Visit of a representative of the Defense University from Sri Lanka

General Sir John Kotelawala Defense University (KDU) was founded in 1980. It was named after the general, the third prime minister of Ceylon, who donated his home to an educational institution. In 2007, the Academy was transformed into a university.

Today, KDU is the only university in Sri Lanka to offer a Bachelor of Science degree in Marine Engineering and Aeronautical Engineering. Since 2012, the university has been open to students who are not military personnel. Upon successful completion of their studies, graduates can become competent aviation and aircraft maintenance engineers in well-known airlines of the country and the world.

At USATU Mr. Lasantha Gunasinghe visited the LIC "Airport" with a parking lot for military and civil aircraft and helicopters, examined the training laboratory of aircraft engine designs. With great attention, he was acquainted with the unique exhibits of the exhibition, which are also used for educational purposes: turbojet and turboprop engines, liquid propellant rocket engine RD-107, etc. Later, after the completion of negotiations, Mr. Lasanta Gunasinghe said that he was delighted with our training laboratories: outside and within the walls of the university.

The main event of the international meeting is the discussion of a memorandum of understanding between USATU and KDU (Ratmalana, Sri Lanka). Vice-Rector for Academic Affairs Alexey Elizariev acquainted the guest with the capabilities of our university, with current training programs in the field of aircraft construction, including in English. Dean of FAEET Dmitry Akhmedzyanov and acting Dean of FIR Alexey Kovtunenko, acting Head of the Department of AE, Aleksey Zyryanov, spoke in detail about the research and educational activities carried out in the educational departments of our university.

MR. Lasantha Gunasinghe himself graduated from General Sir John Kotelawala Defense University. He is a Bachelor of Aeronautical Engineering, Wing Commander, and Fellow of the Royal Aviation Society.

“Our management is very interested in cooperation with your university,” emphasized Mr. Lasantha Gunasinghe in his speech, “especially in the spheres of aviation, mechanical engineering, and IT-areas. We are ready to discuss in the near future the exchange of undergraduate and graduate students for joint research, teachers for lecturing, scientists for participation in conferences, symposia and training courses, cooperation in conducting modules using video conferencing and webinars, assistance in research work, etc...

At the end of the meeting, the representative of the university from Sri Lanka thanked the Rector and the management of our university for organizing a warm welcome on such a snowy day. 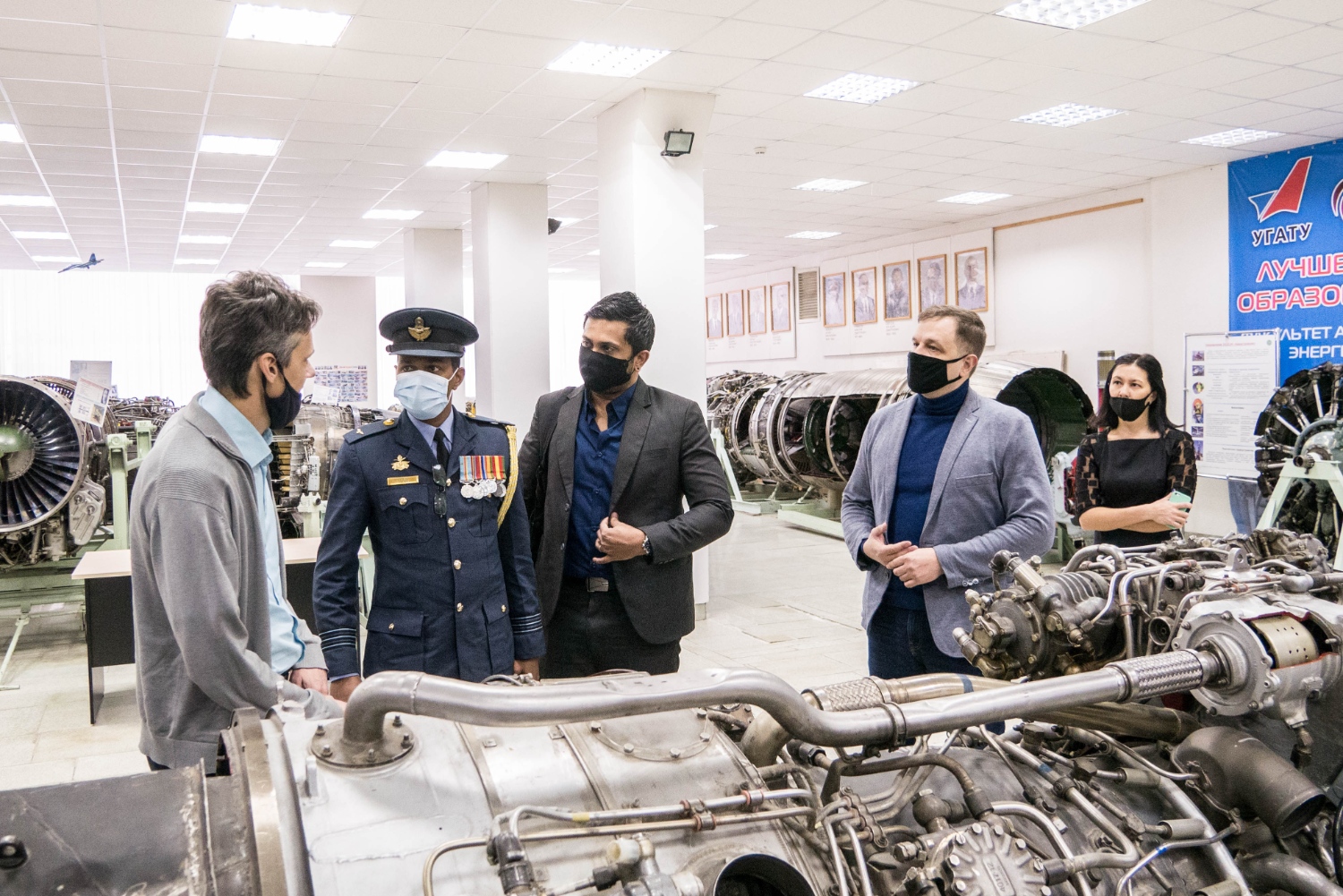 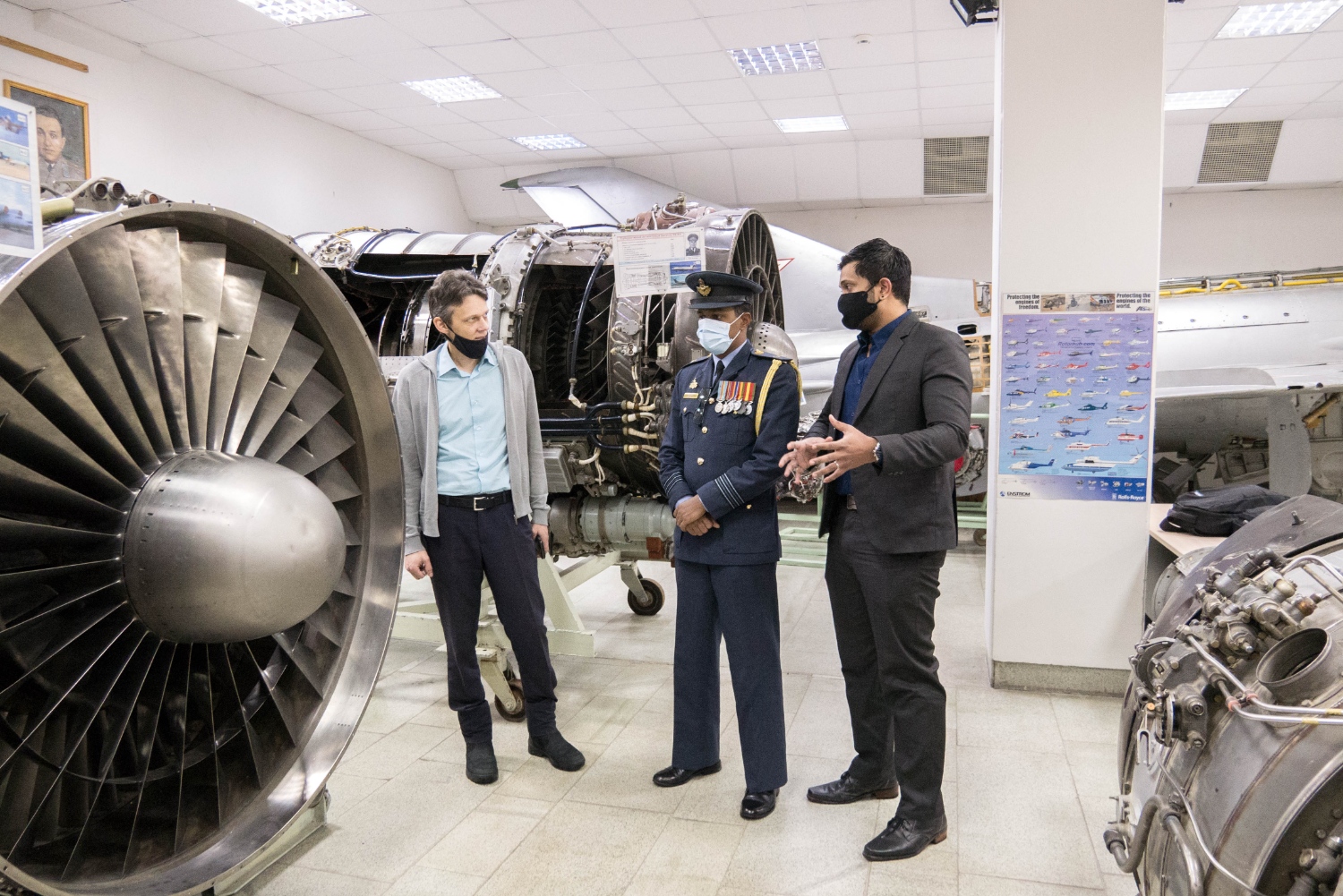 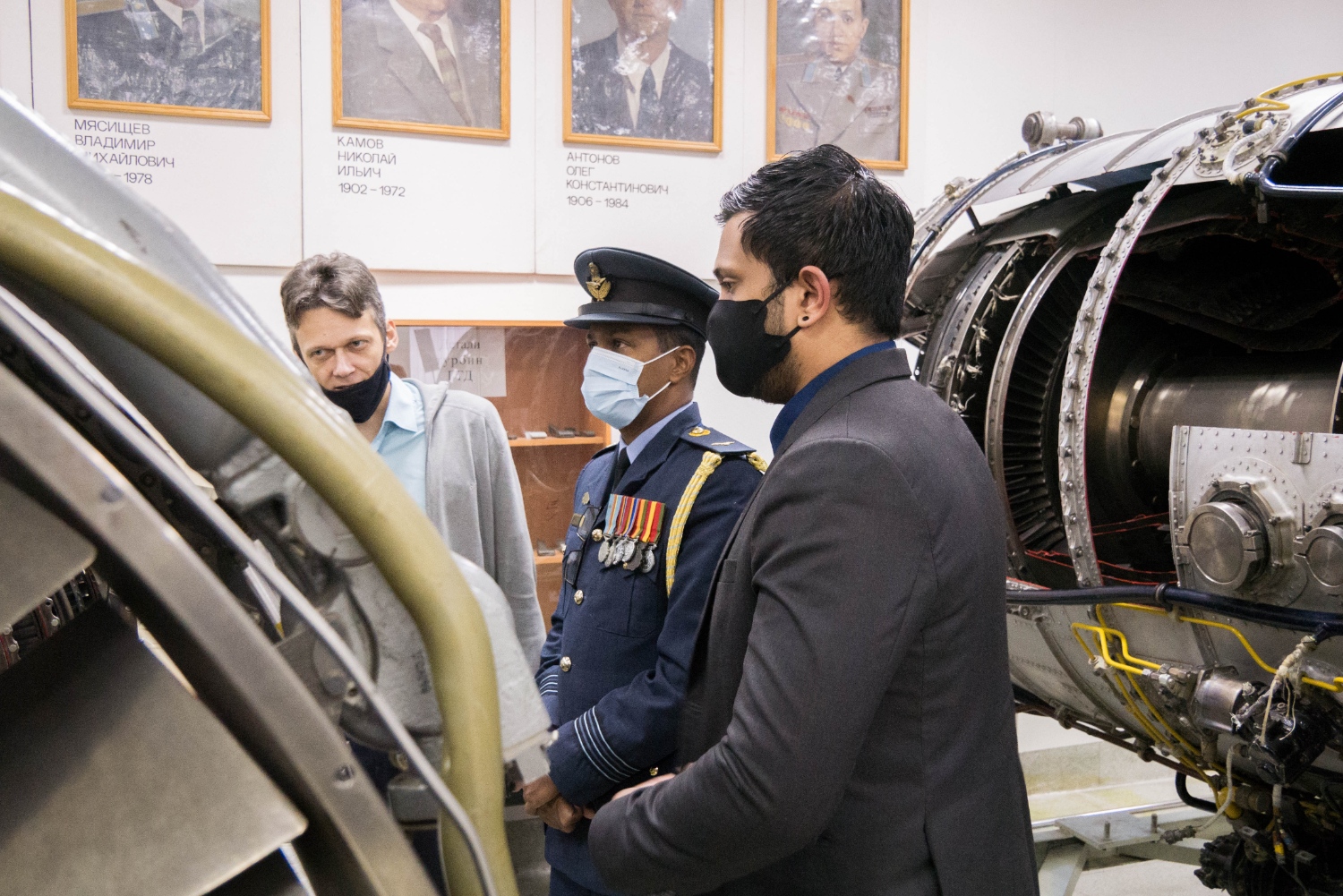 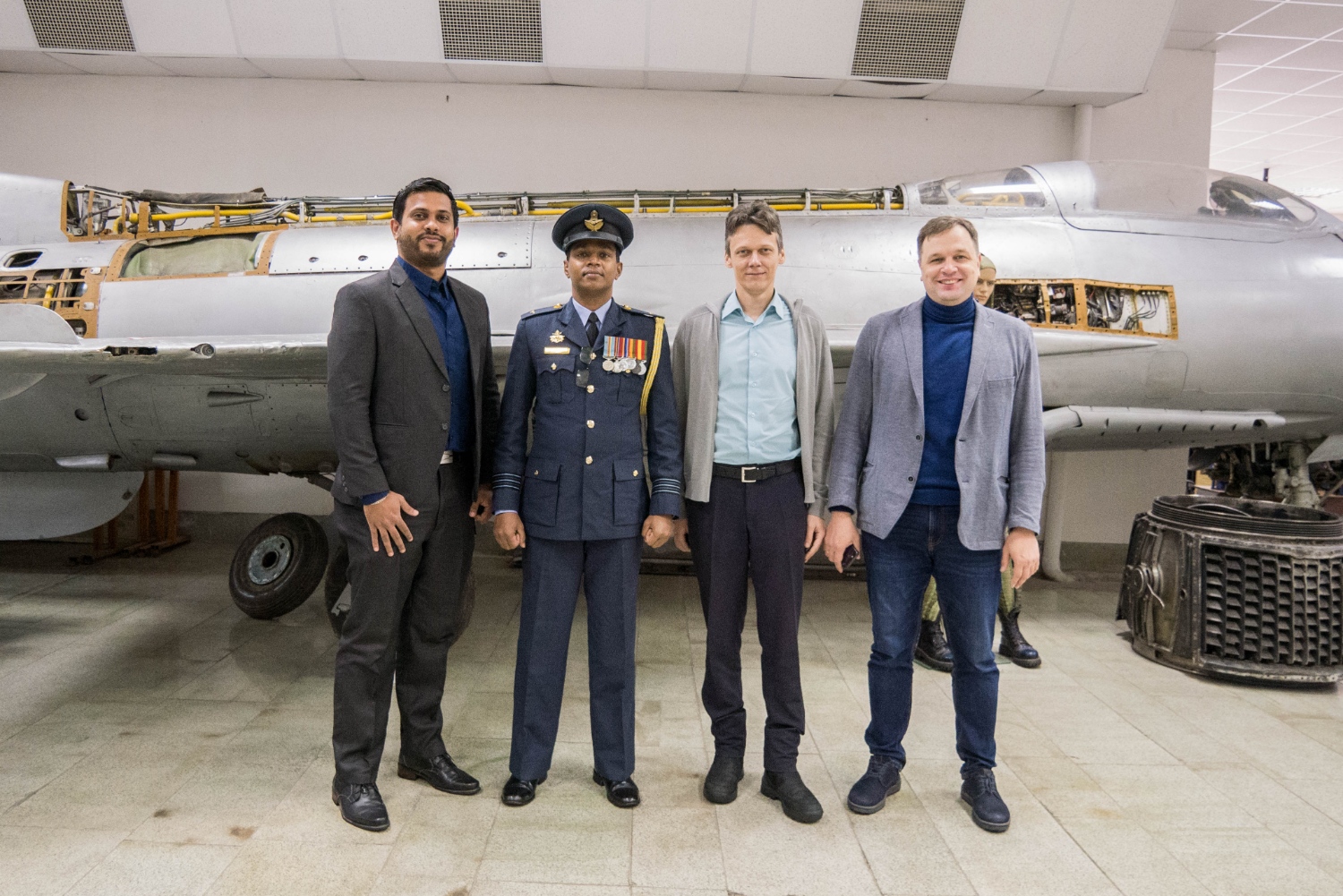 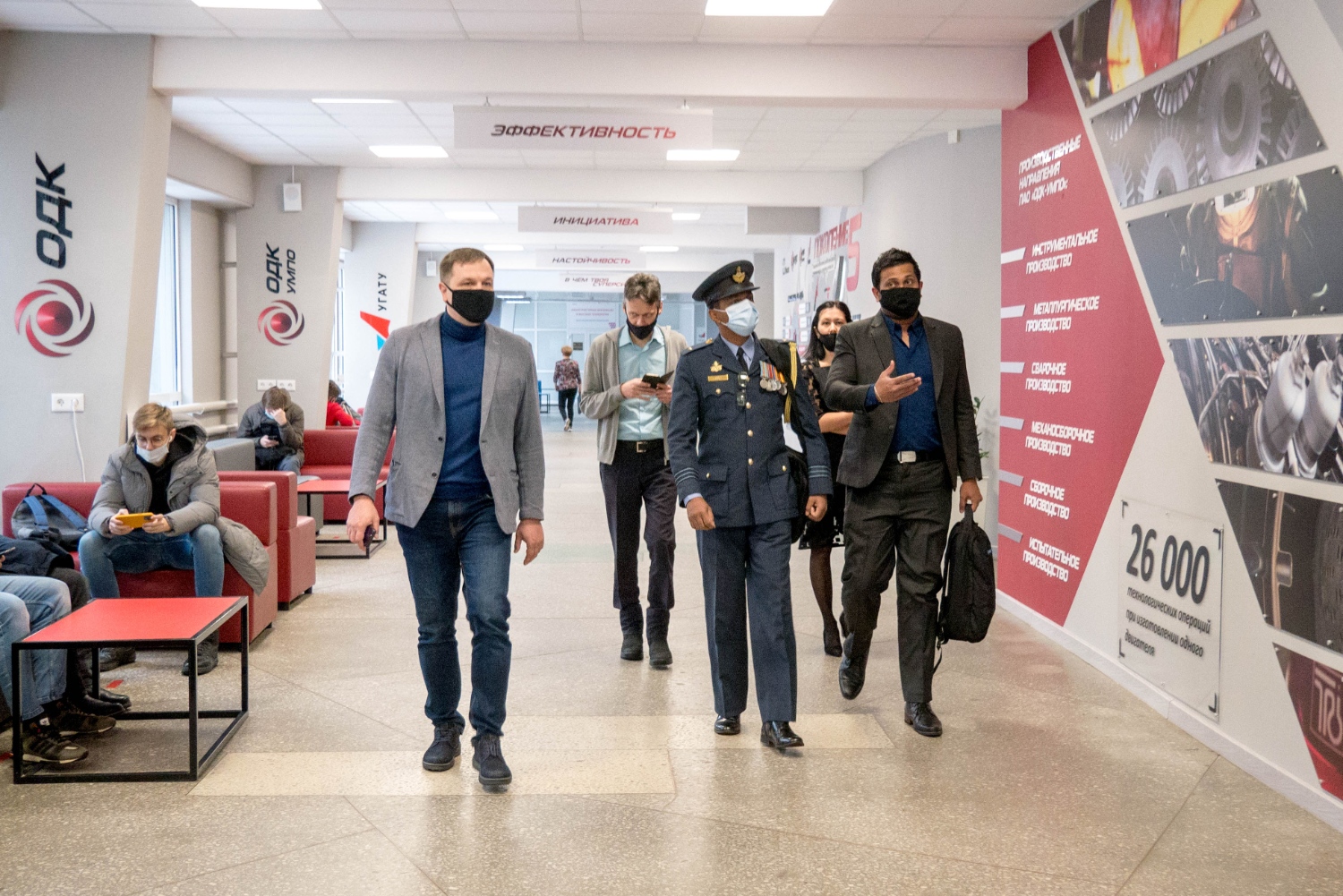 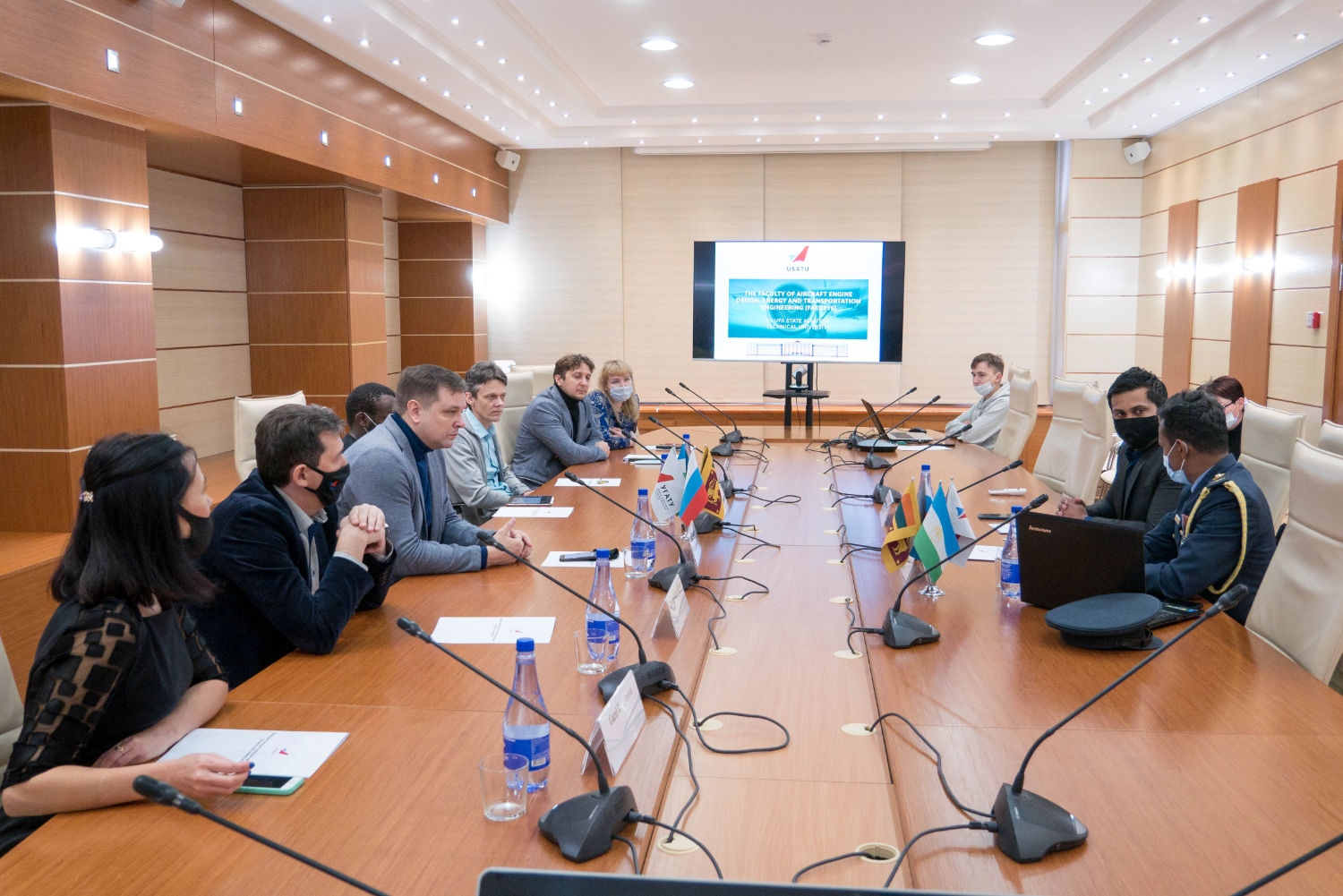 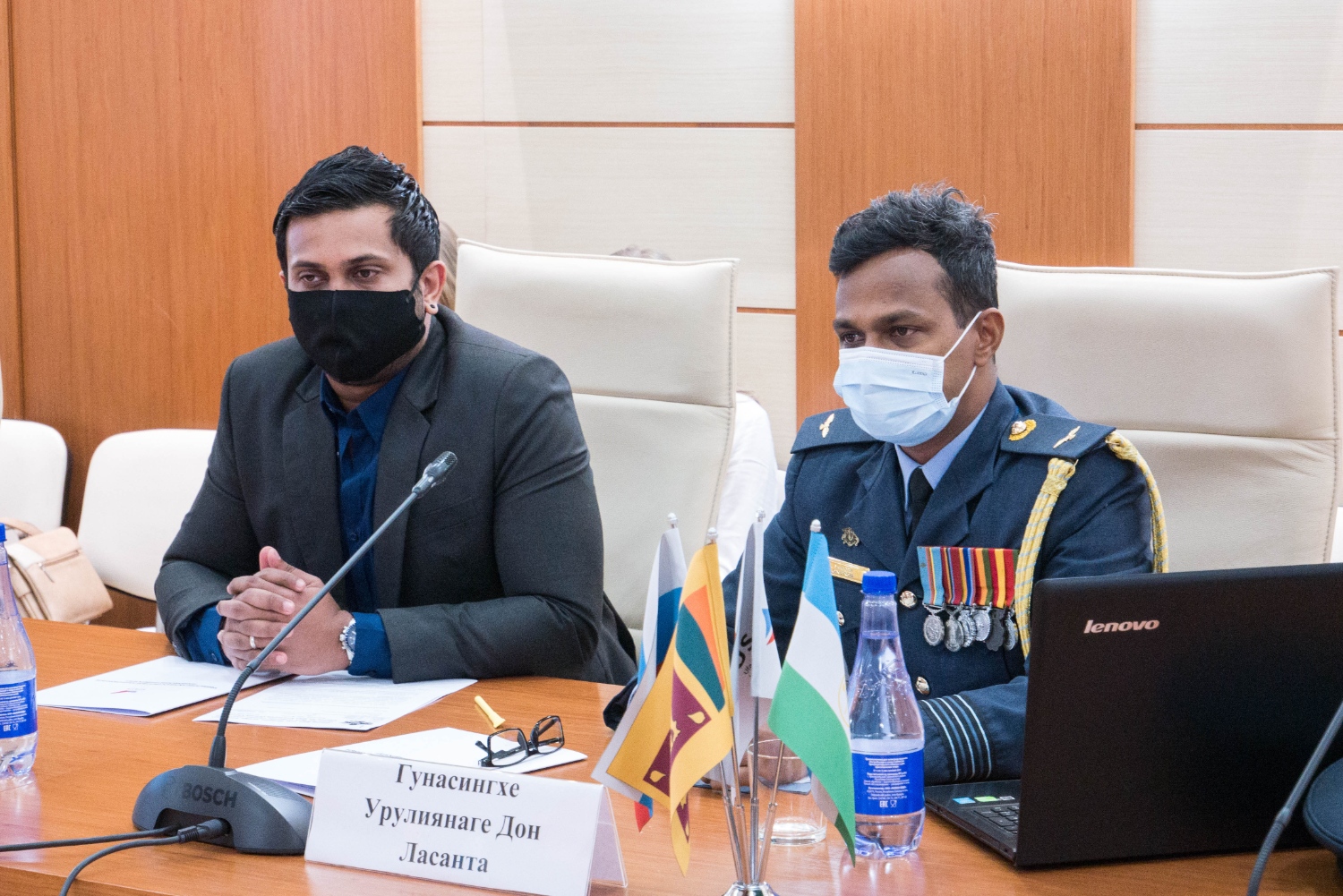 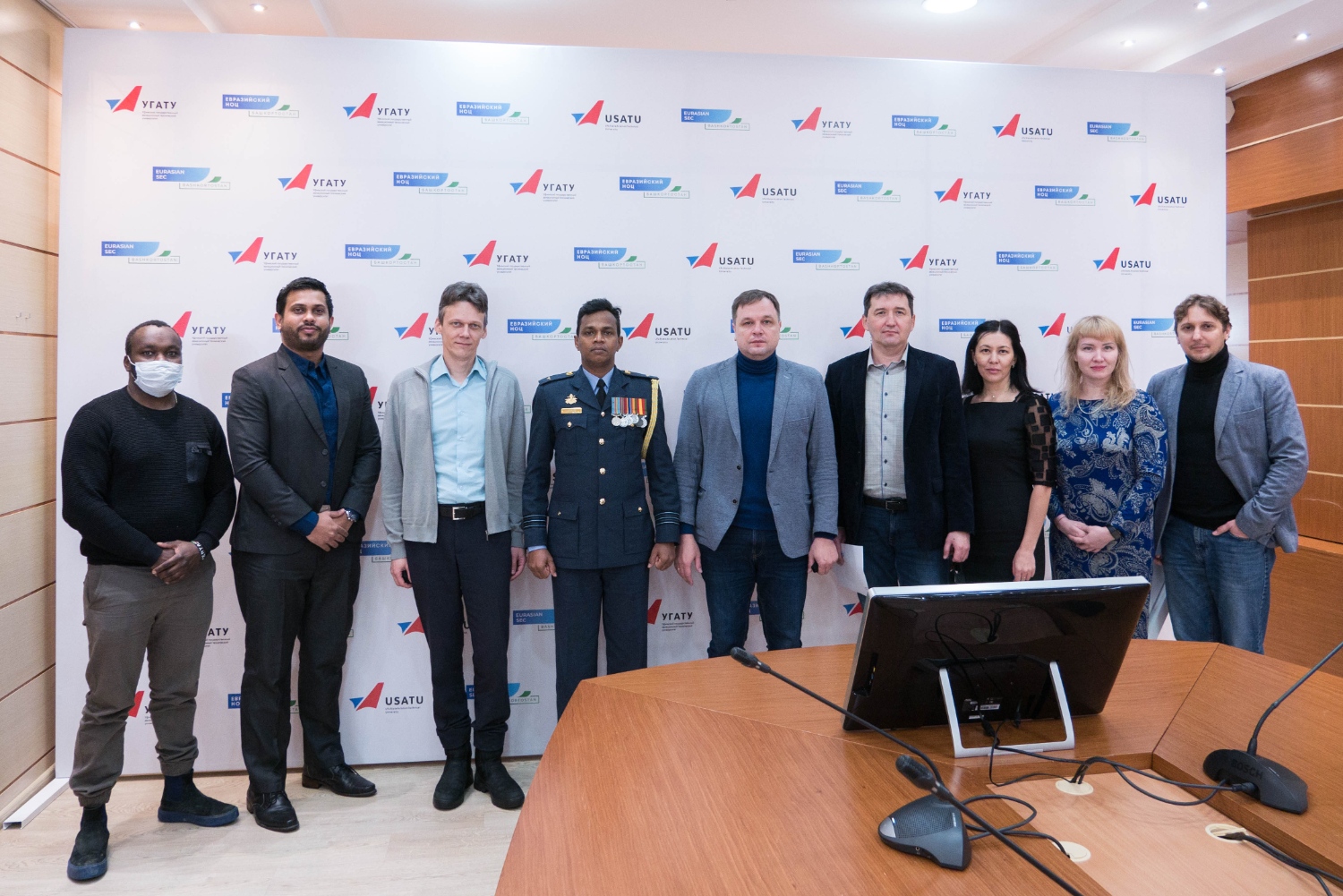 Our students became finalists of the "Tvoy Khod (Your Move)" competition