According to the difference between goals scored and conceded, the USATU team reached the final, with KNRTU-KAI team. The final match ended 4: 1 in favor of Kazan. Both teams demonstrated beautiful and fair play.

Sports passions were in full swing on the chess field. In the individual championship there was no equal to our student Tigran Mukhutdinov, who won the "gold" in the individual competition. Rinat Fakhrutdinov won the "bronze". As a result, our chess squad won the second place.

Our students took the fourth place in table tennis; the girls' volleyball team became the fifth.

“I liked the organization of the competition very much. Accommodation and transportation to the games site were wonderful. Competitions in all areas began at a strictly allotted time and were held in excellent conditions. The judging staff was also excellent. As for chess specifically, we, unfortunately, could not win a face-to-face duel for first place at Samara University. Nevertheless, they succeeded in the individual championship. I am very happy with my victory and I hope that this is not going to be my last competition”.

Rafael Bikbov, the captain of the mini-football team, agrees with him:

“The impression of the trip is great! Living conditions, the organization of the competition, the attitude of the organizers – Excellent!, I am very glad that I choose to go to a competition of such a prestigious level.

I think that we performed above average, showed a good level in the first two games with Samara and MarSU, but in the final, we did not have enough experience, so we could not cope with the pressure from our Kazan rivals. However, our team is young; we will come back and show the real level of USATU!

Many thanks to our head coach Shamil Nurutdinov, and special thanks to our entire delegation for the constant support, which was so important! "

Note that according to the results of all competitions, the USATU team took sixth place, but this is not a reason for despondency, but an incentive for improvement, in order to beat their rival colleagues in next year. 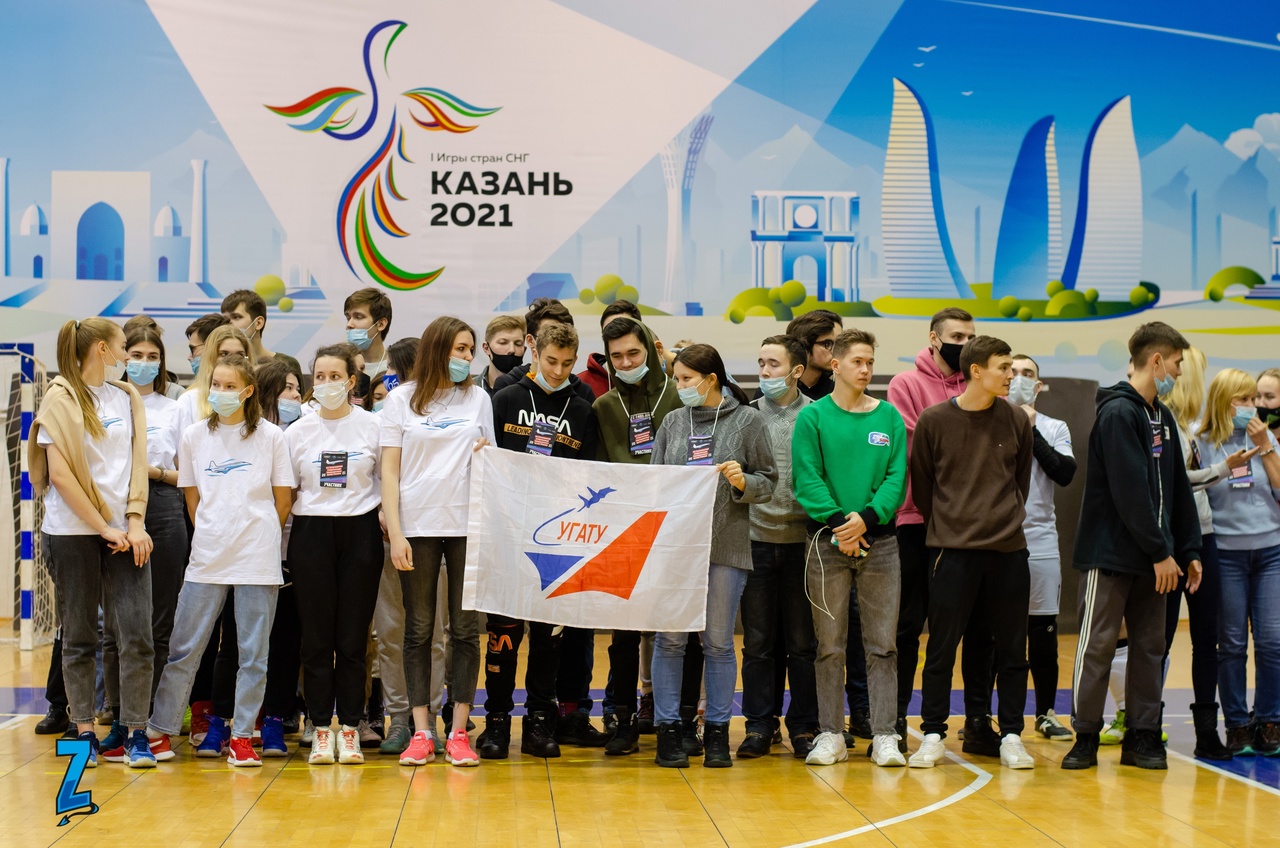 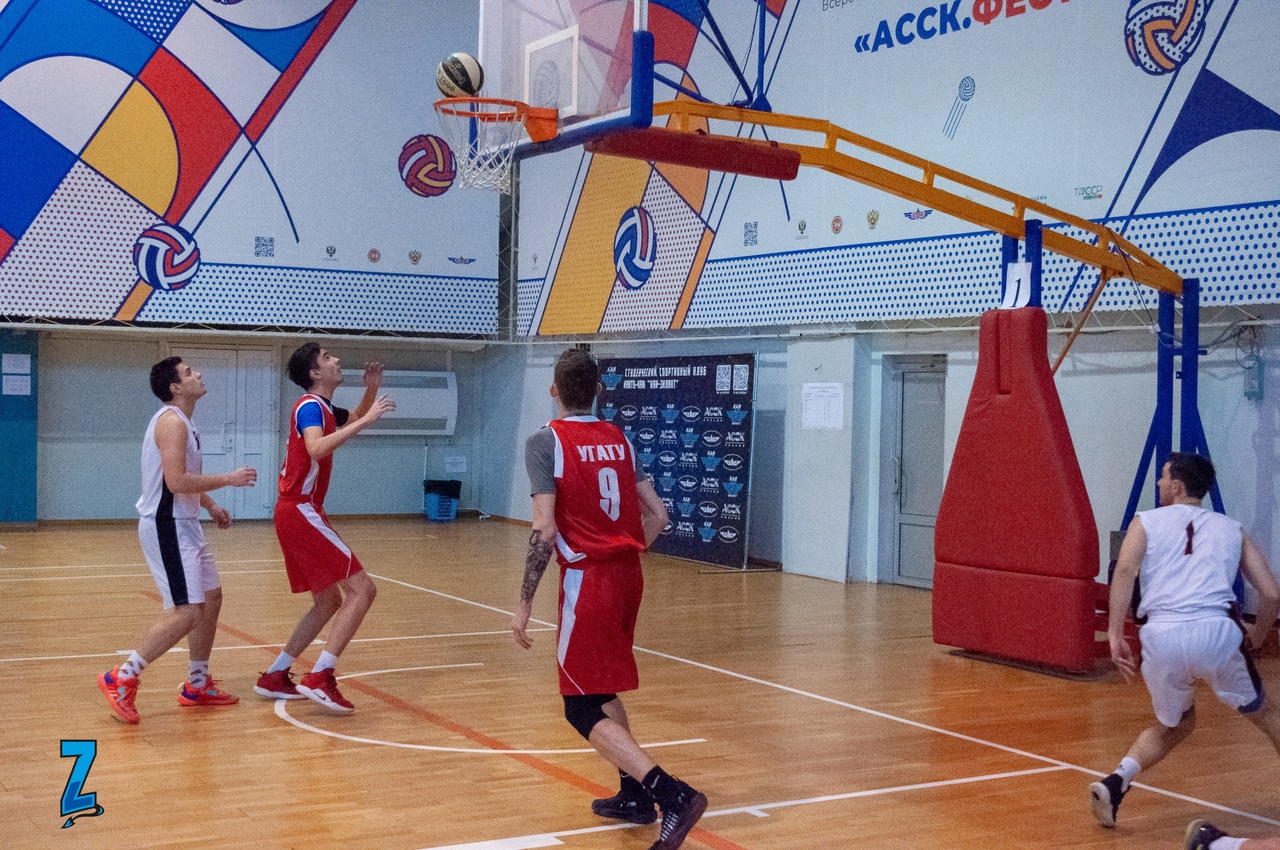 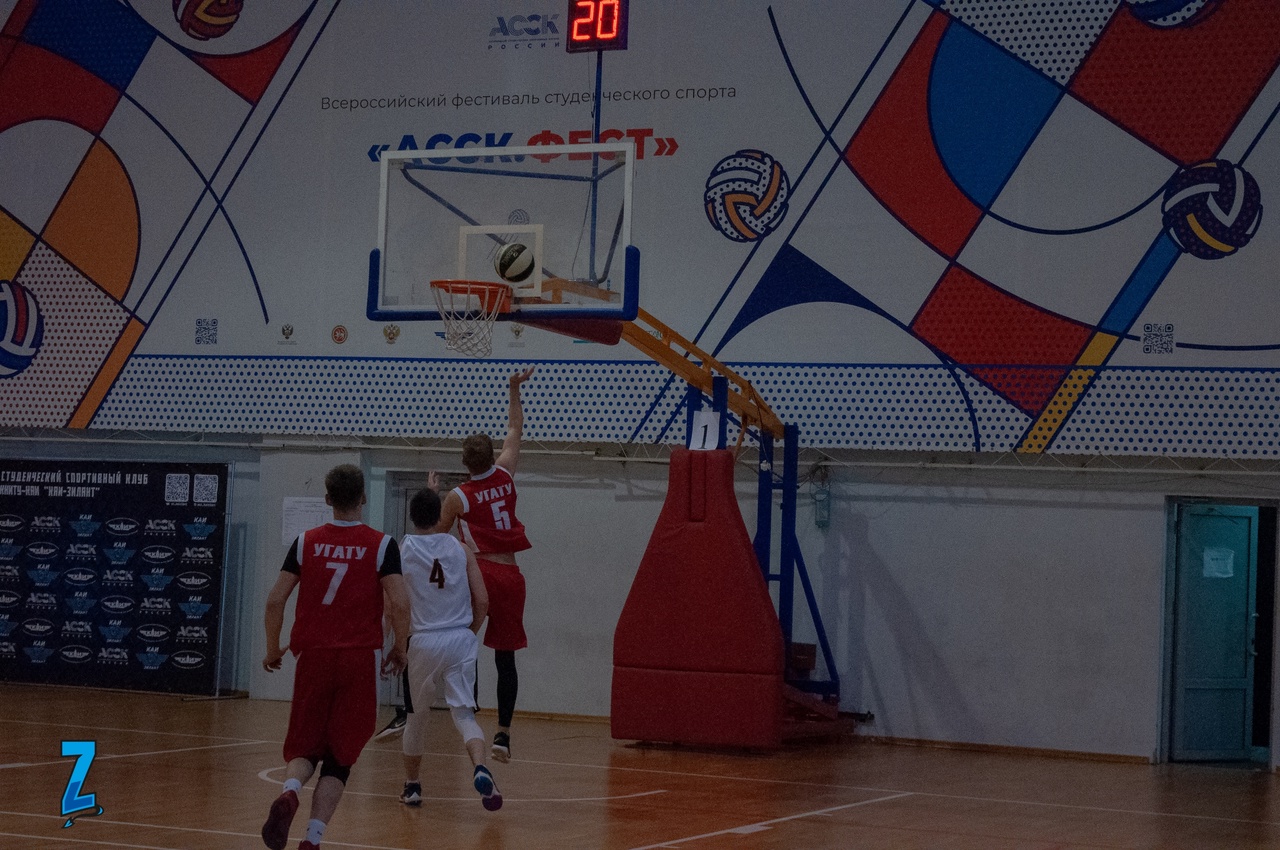 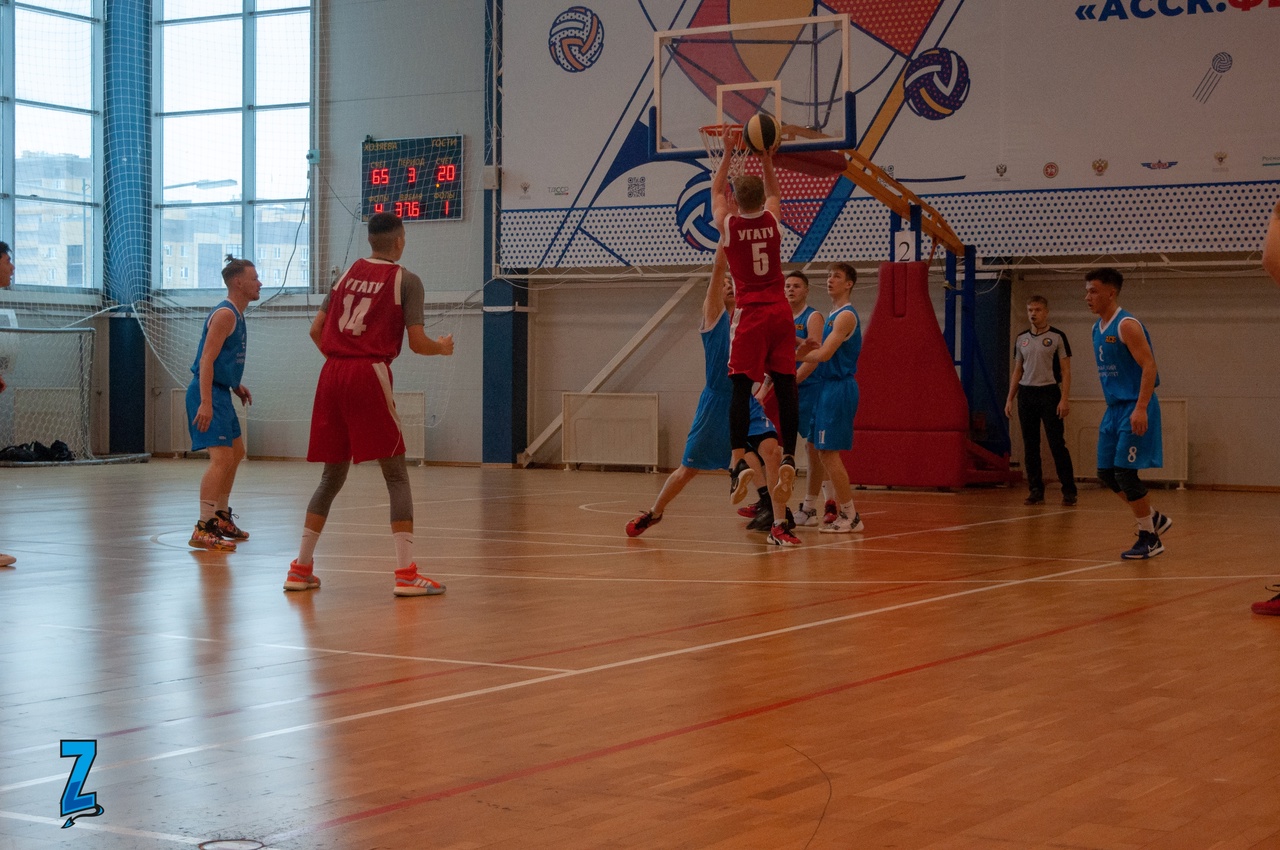 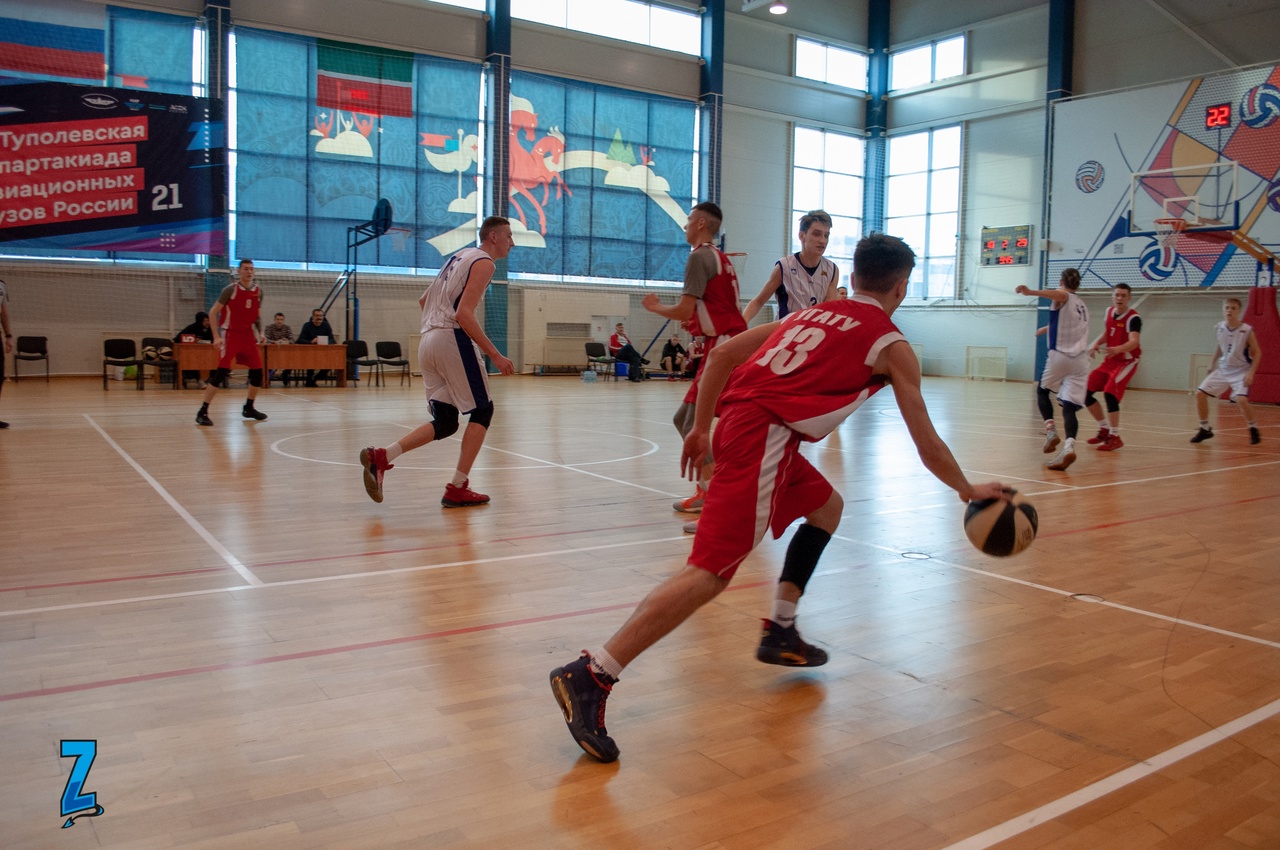 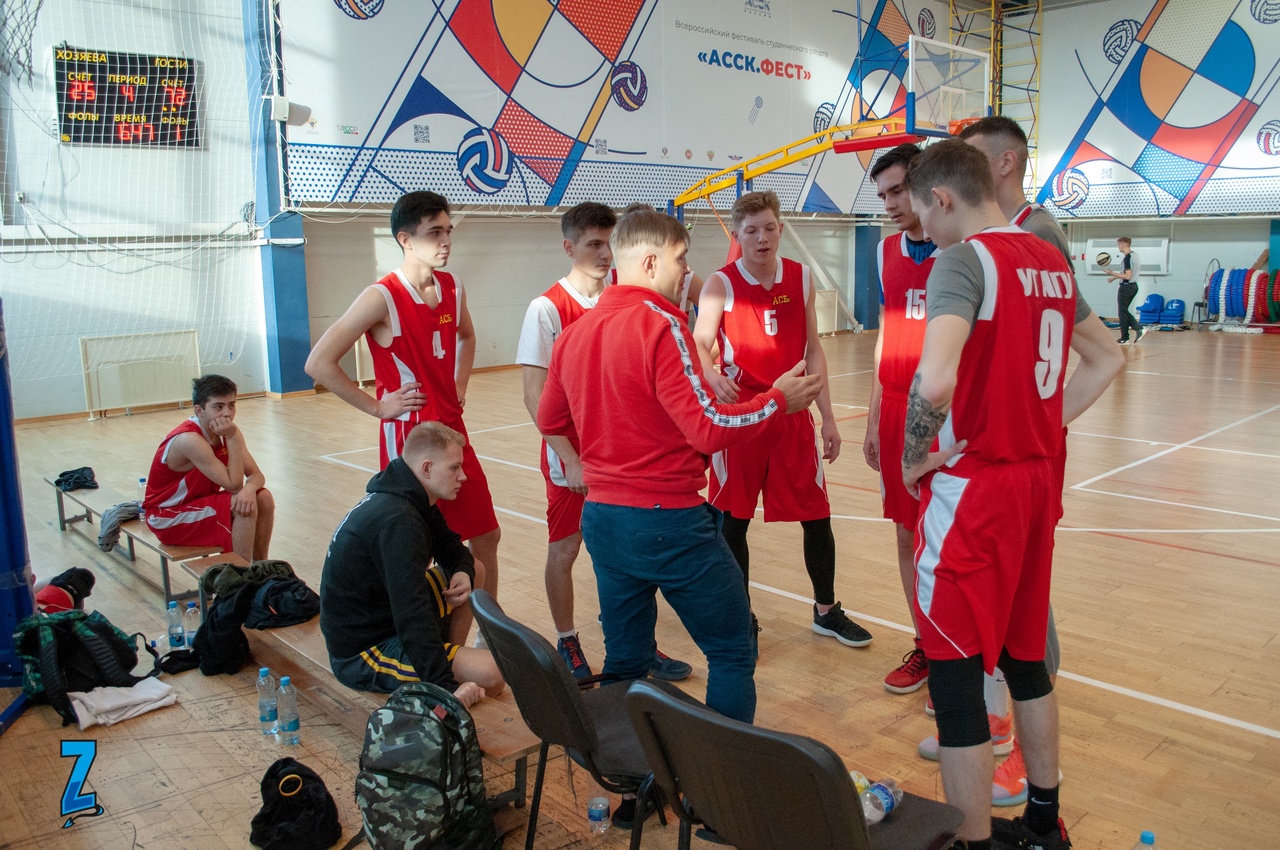 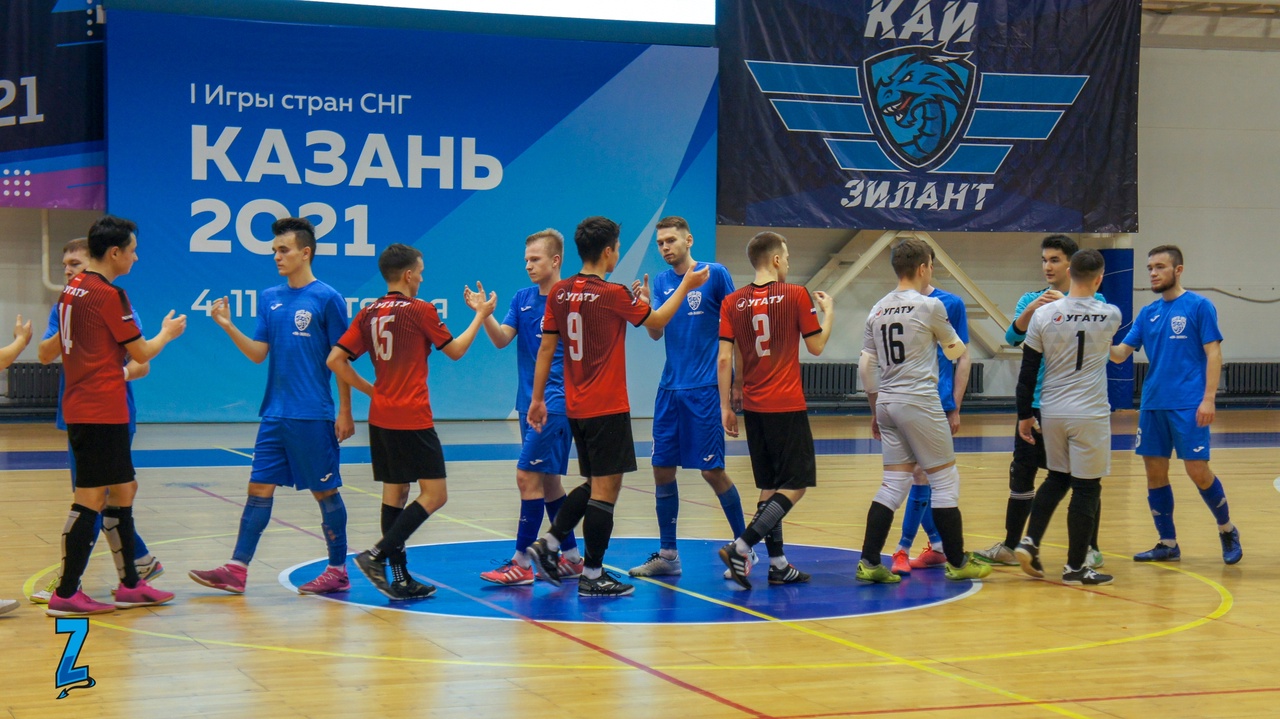 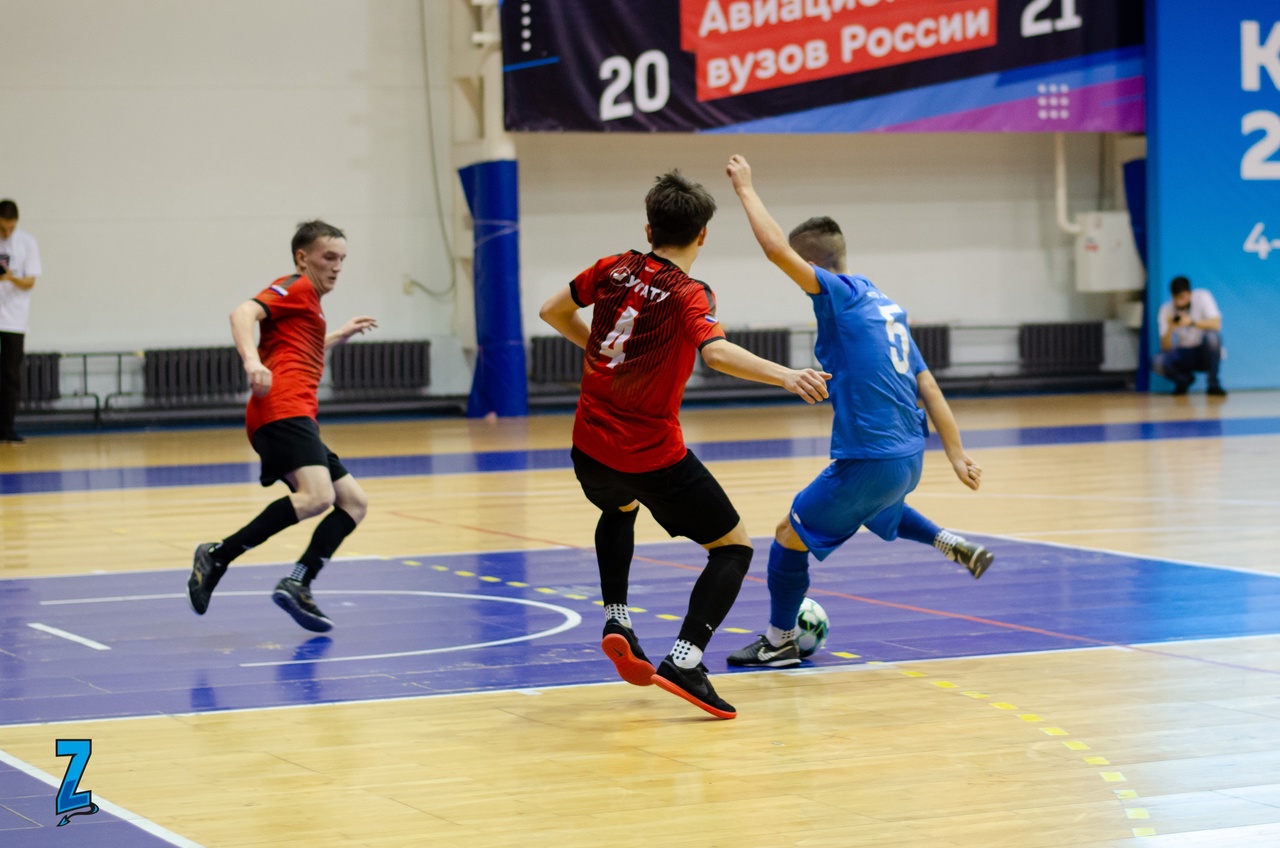 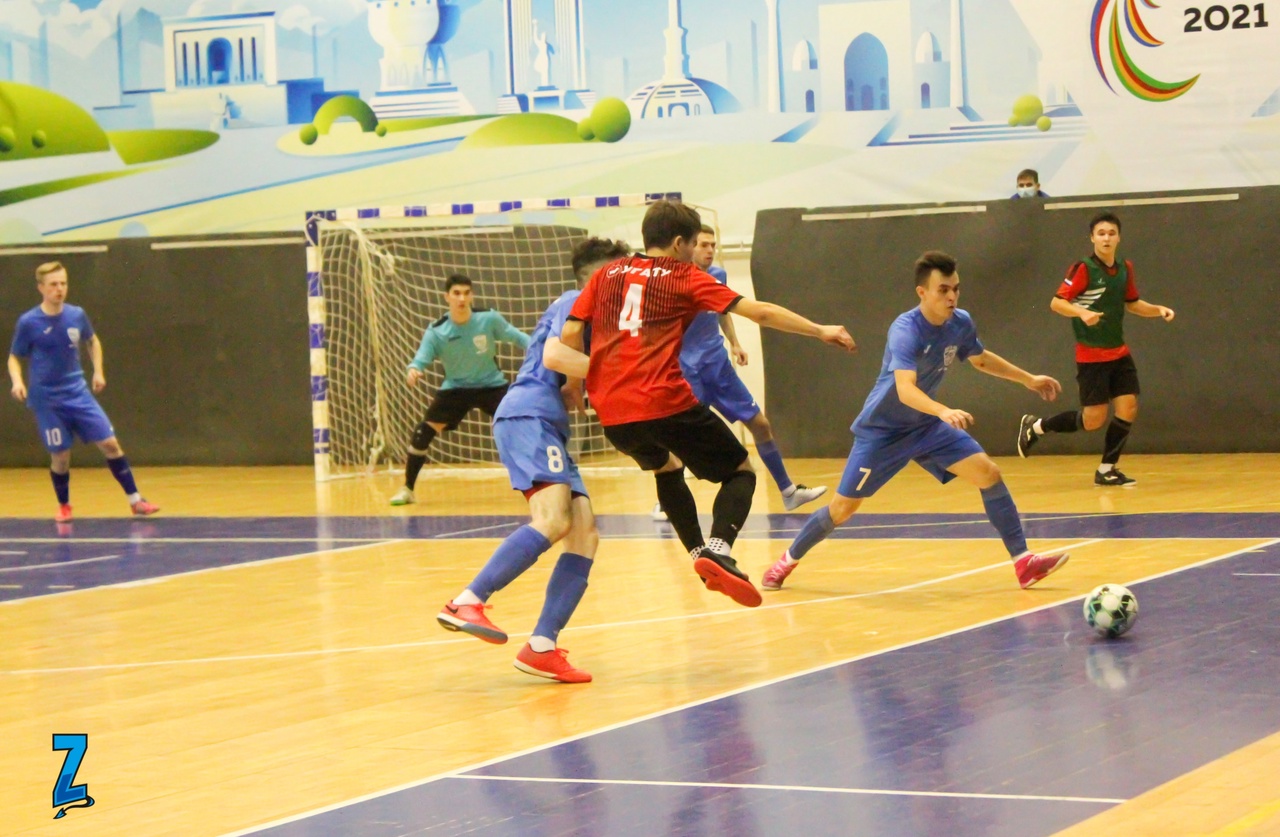 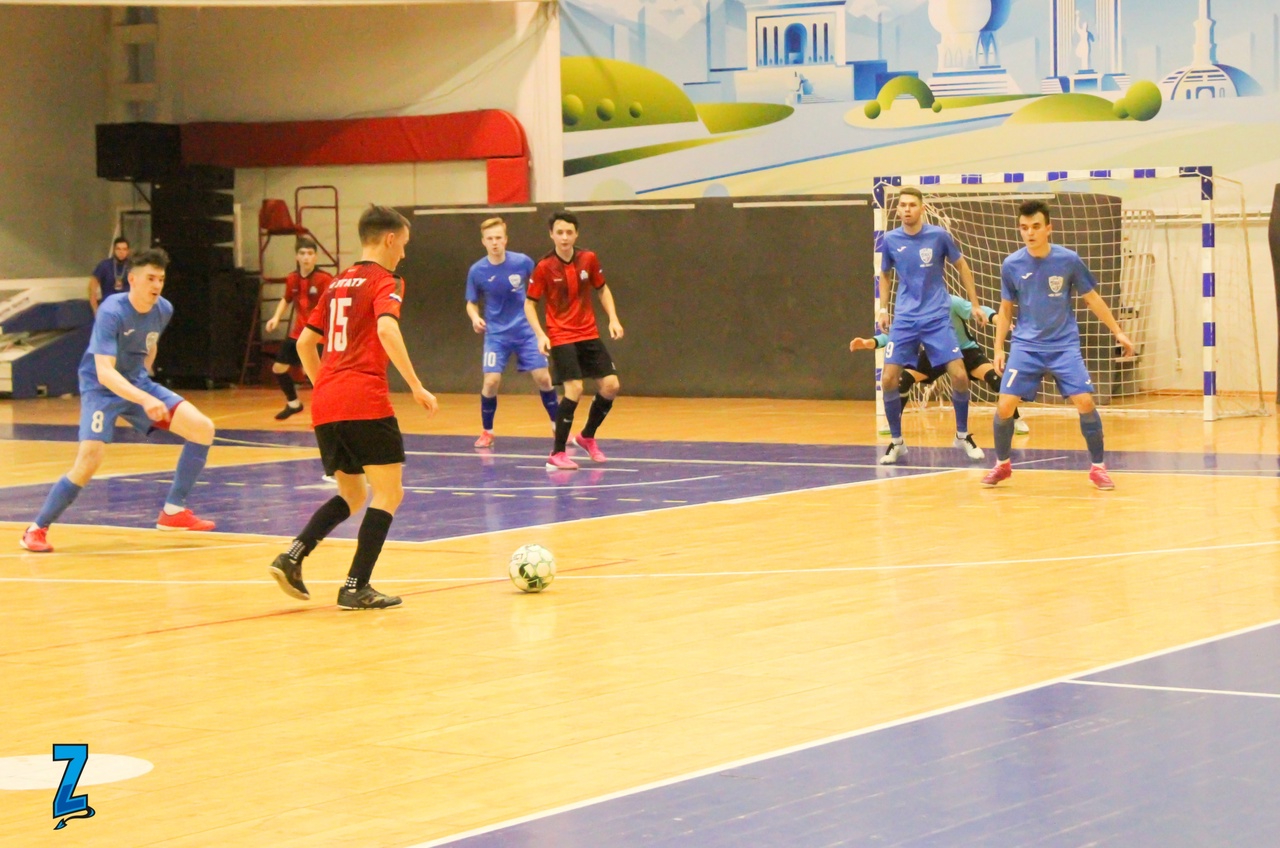 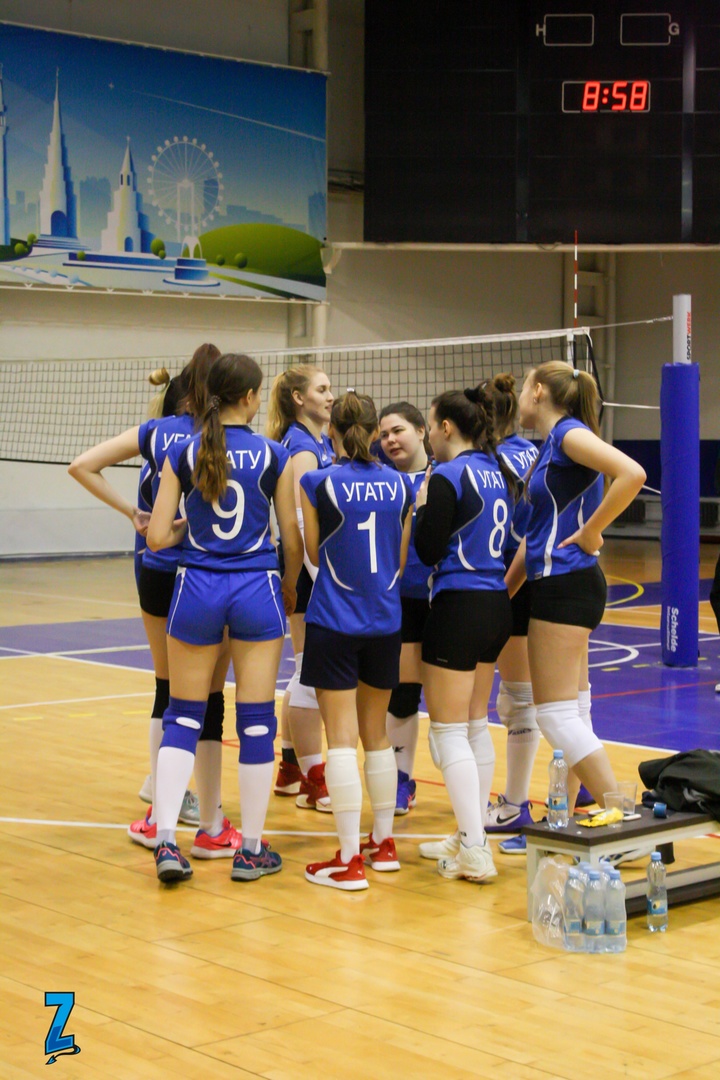 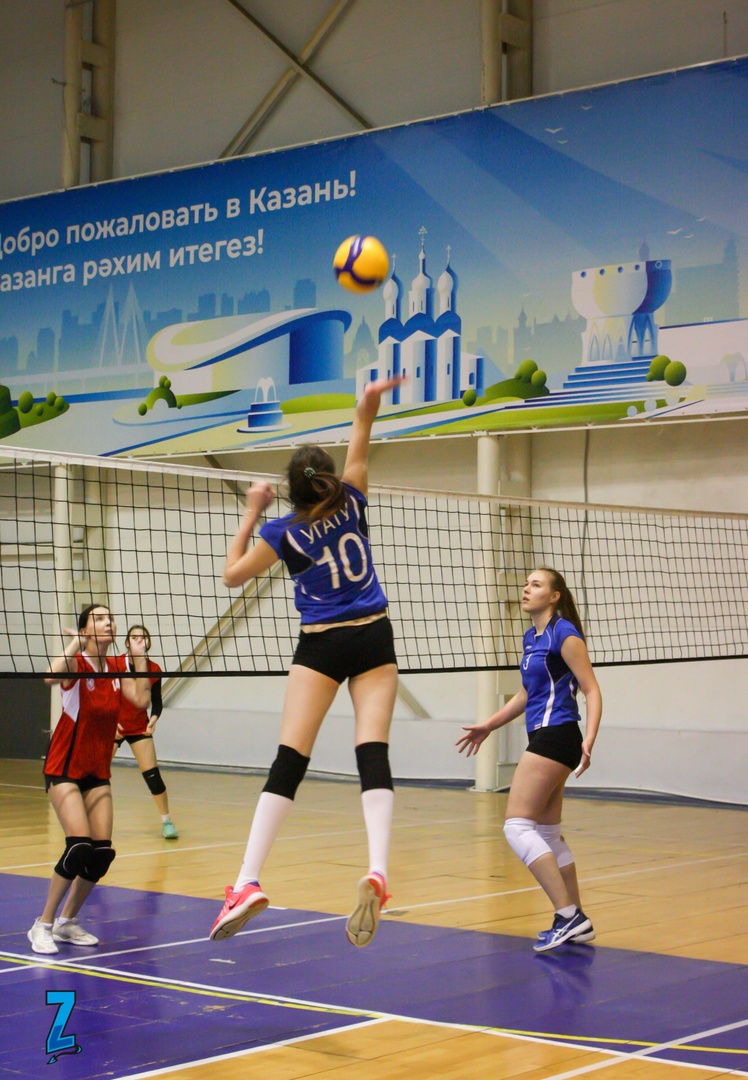 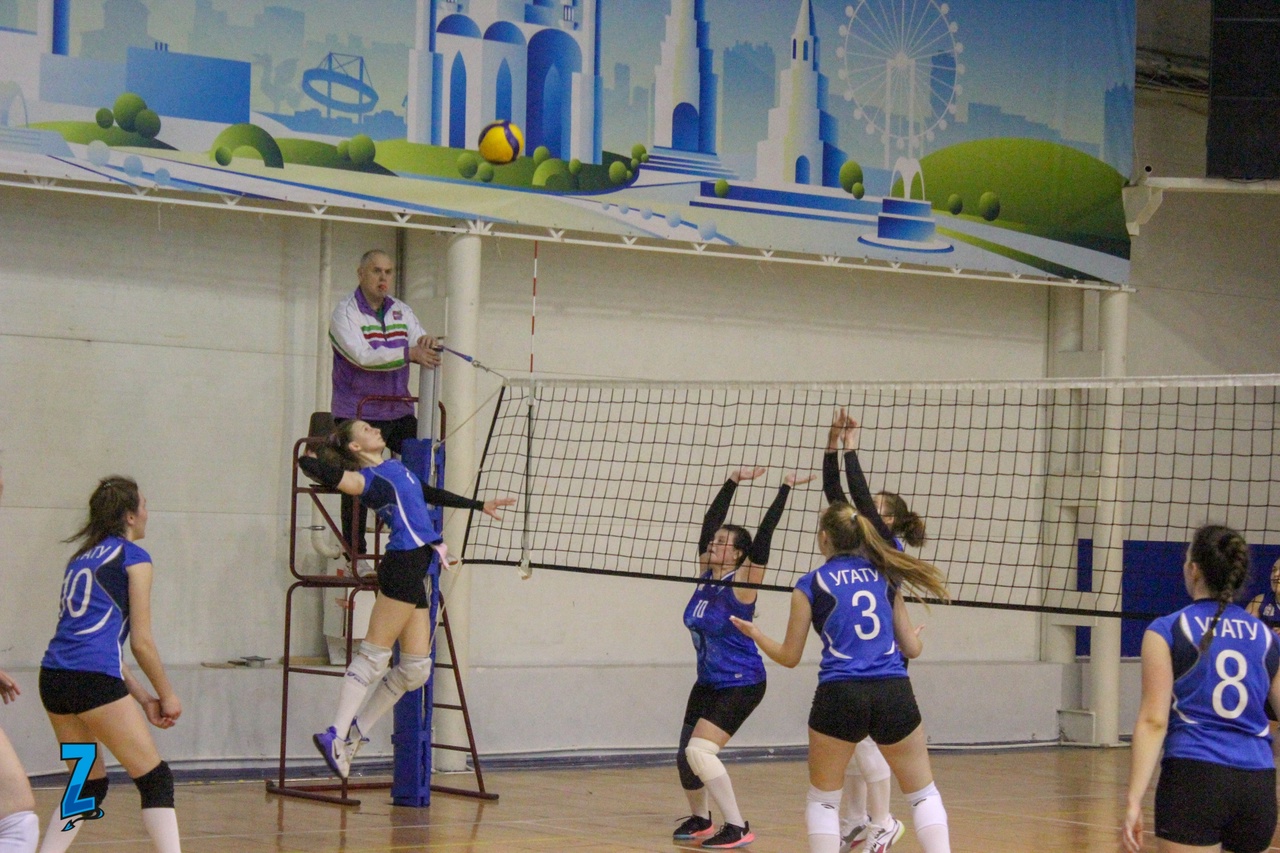 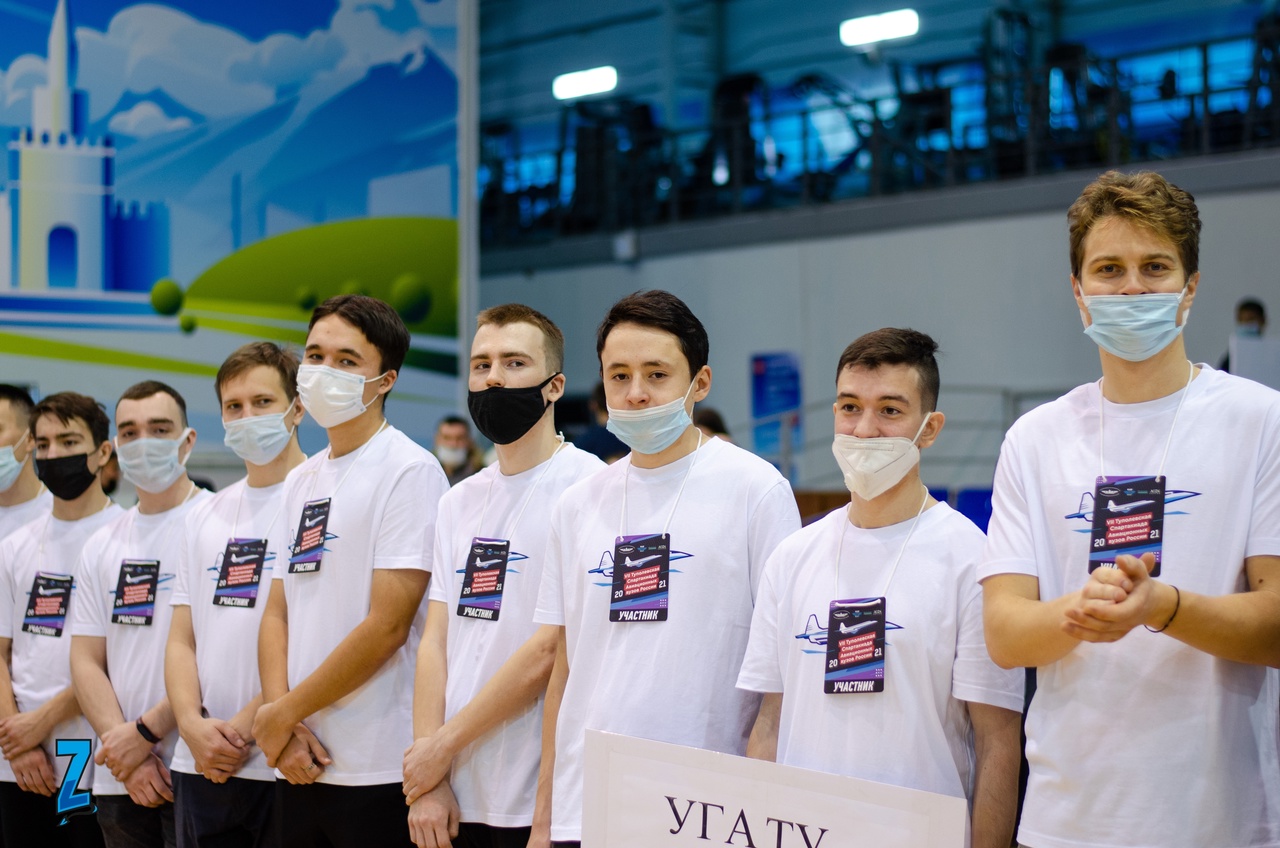 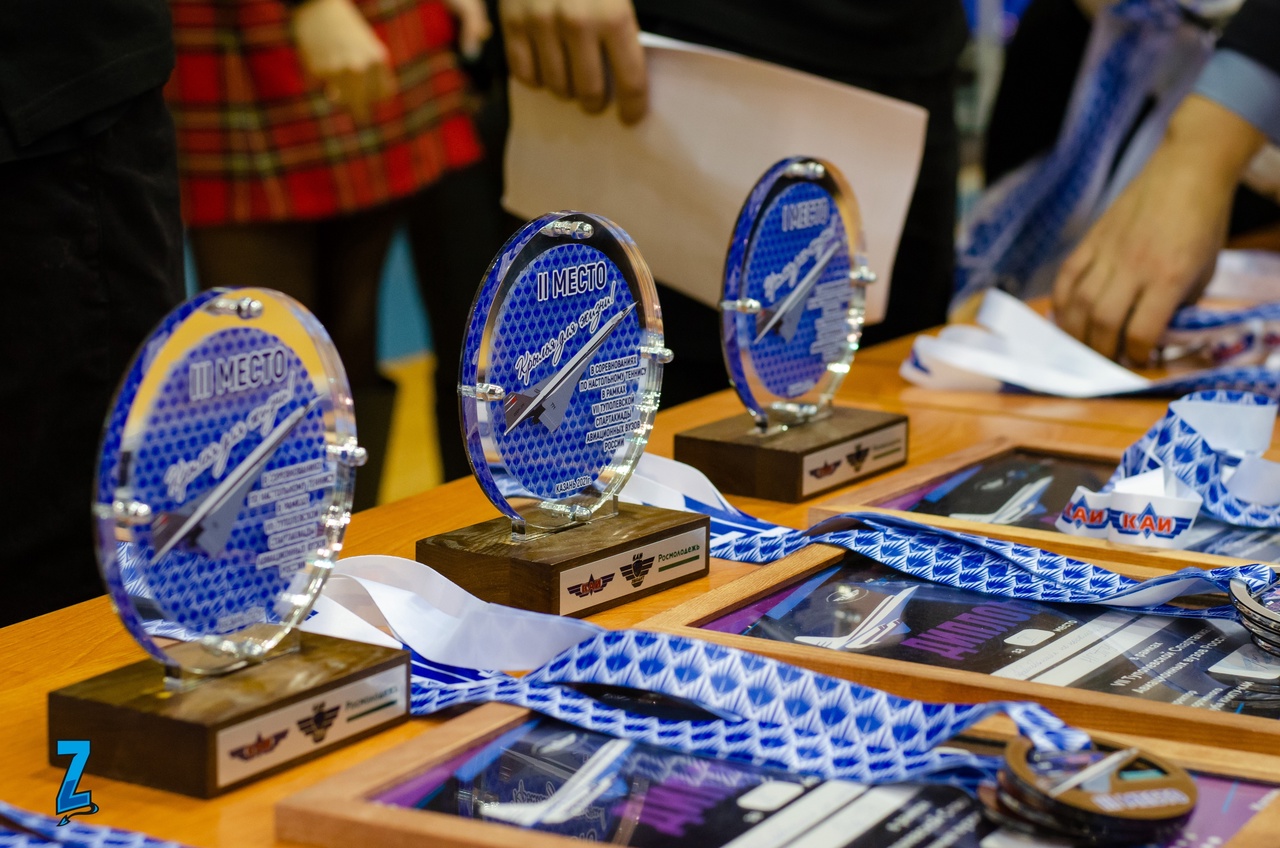 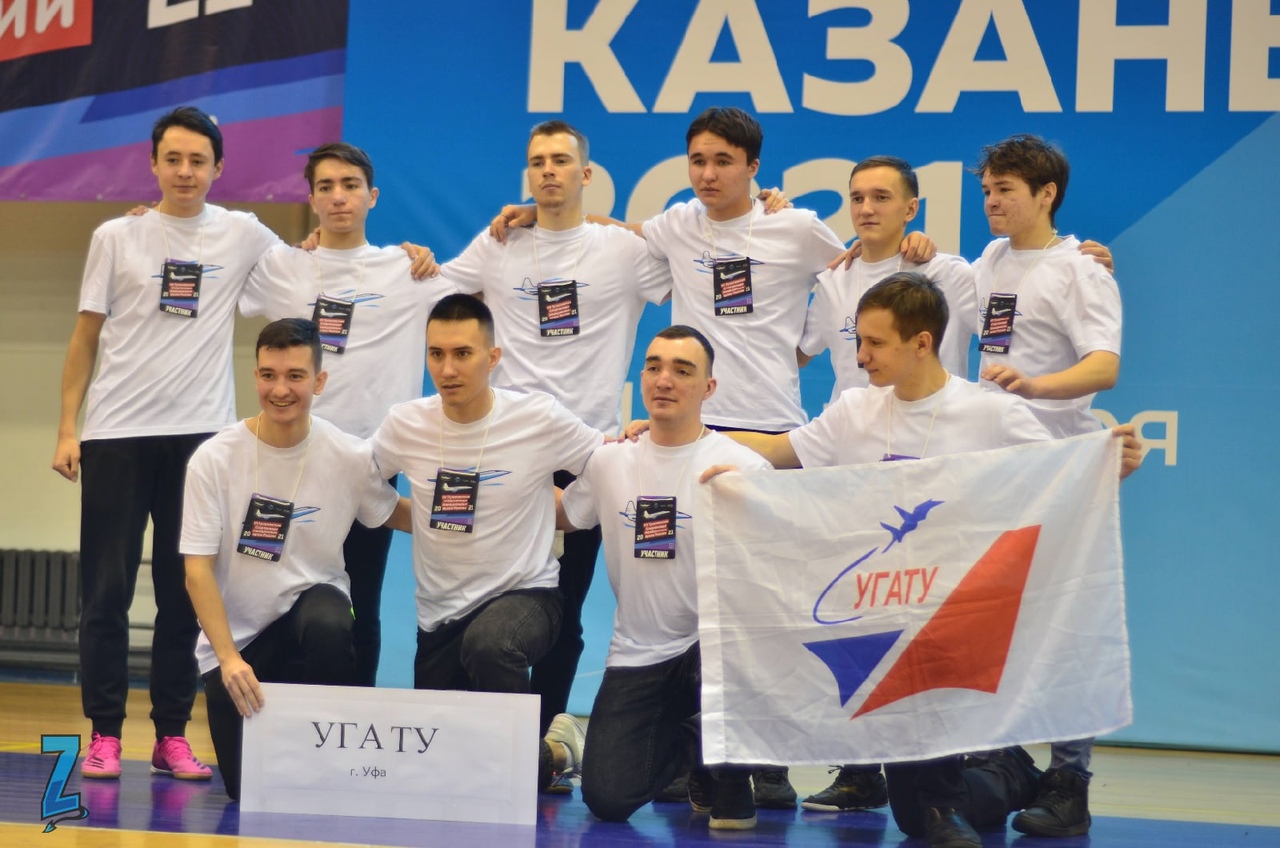 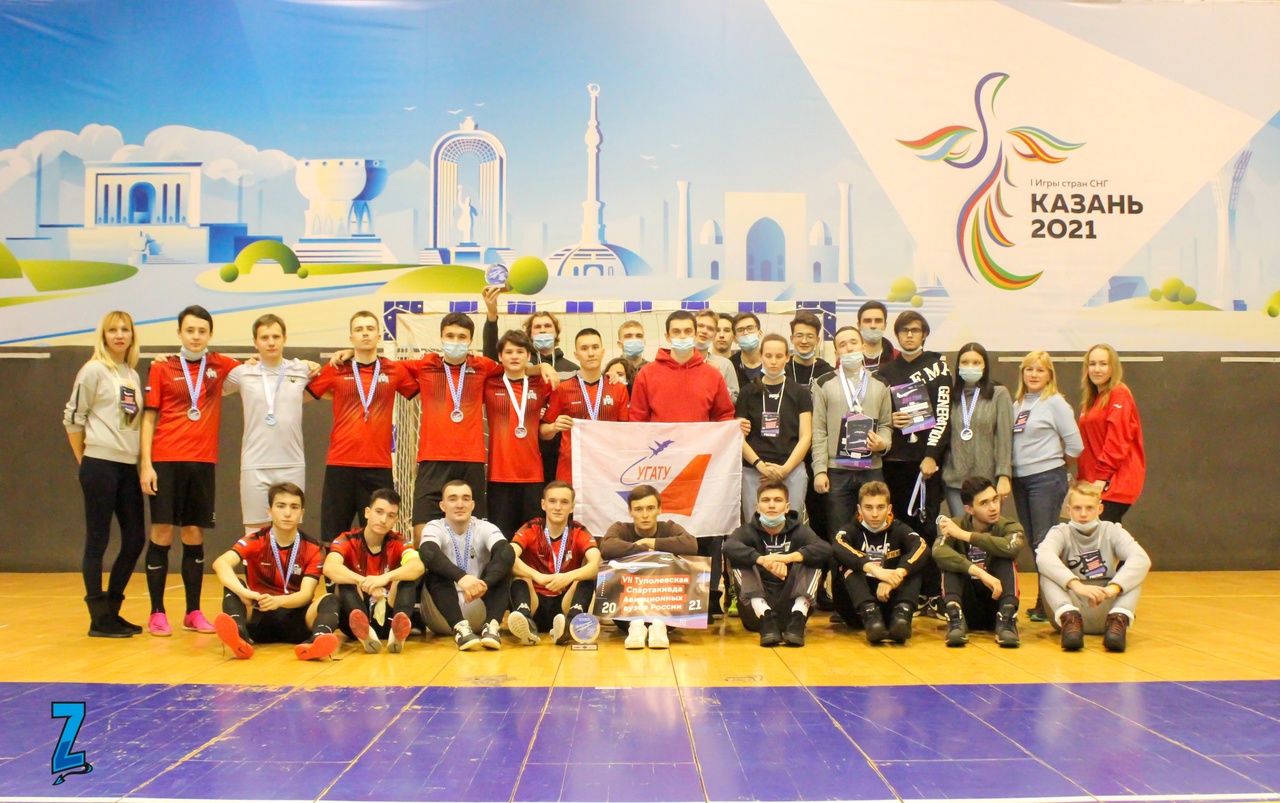 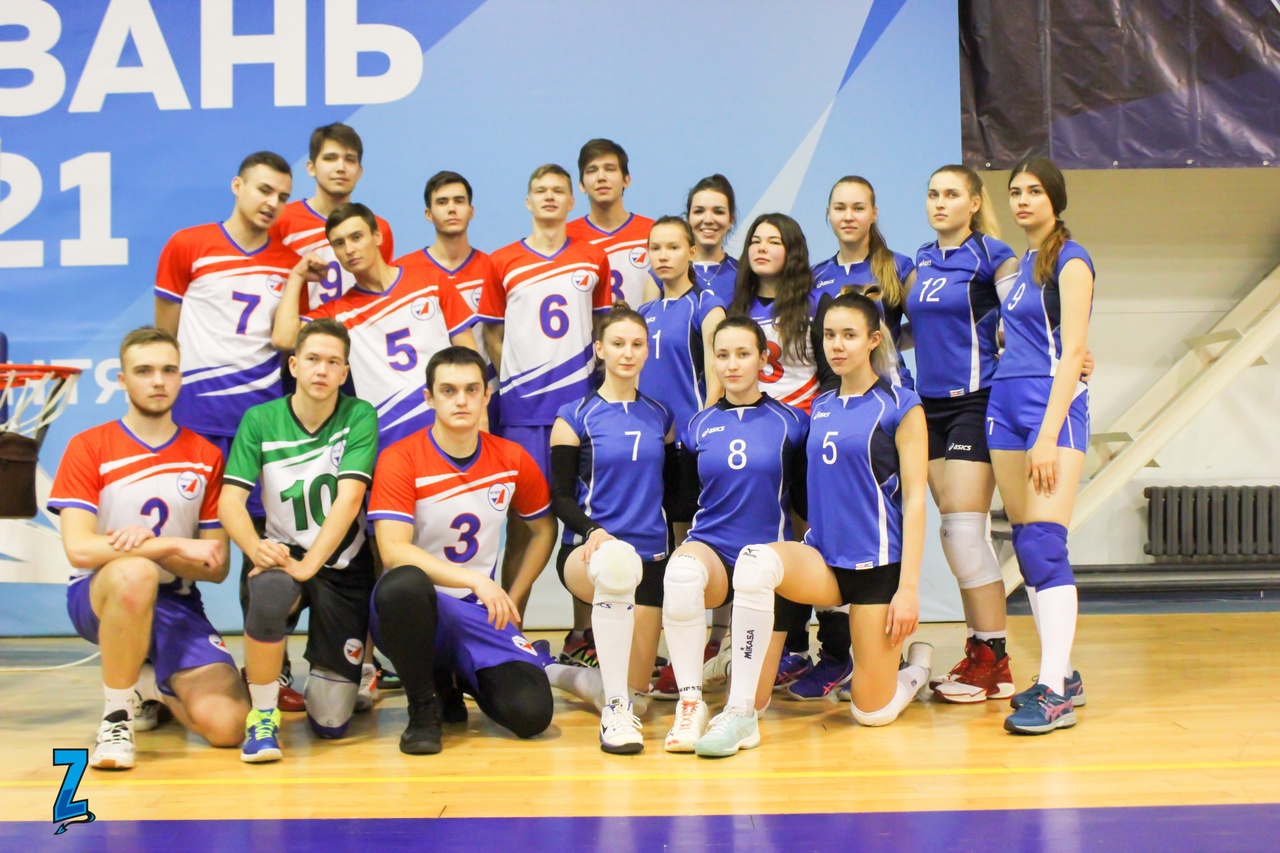 Visit of a representative of the Defense University from Sri Lanka

The first release of the USATU Supercomputer School