Synergy in science and education: signed a cooperation agreement with USUE

A USATU delegation headed by Rector Sergei Novikov paid an official visit to the Ural State University of Economics, during which a bilateral cooperation agreement was signed. USUE today is one of the leading economic universities in Russia, a powerful, modern, dynamically developing scientific and educational center, which trains highly qualified specialists.

In October, USUE hosted the 3rd Ural Economic Forum "The Urals - the Driver of the Neo-industrial and Innovative Development of Russia". At the plenary session of this large-scale event, Rector Sergei Novikov showed what are the problems of transforming a technical university to perform the tasks of digitalization in the machine-building industry, the entire digital industry can be solved based on complex changes in the system of university activities.

During this visit, Sergei Novikov introduced his colleagues from USUE to the current main areas of interest of our university. The main courses are; the development of research in the field of aircraft and engine building, new materials, digital production technologies, biomedicine, new data transmission technologies (photonics) and other promising areas.

“We pay serious attention to maintaining the continuity in scientific activity with the simultaneous development of youth science and engineering entrepreneurship,”

Sergei Vladimirovich emphasized in his speech. In this, we see a great potential for the breakthrough development of the Russian economy in the near future. In addition, we assigned a big role to our students in research and development. For example, about ten student design bureaus operate at USATU; most of them were created for specific areas of activity of the university's industrial partners. This allows the university to train not just personnel for the economy, but future leaders of production - professionals in their field who are able to set high goals in the development of society and the country's economy and know how to implement them.

The main event of the meeting was the signing of a cooperation agreement between USATU and the Ural State University of Economics. The main goal is interaction in the field of science and education, promoting the effective functioning of the system for training highly qualified specialists, improving the qualifications of employee’s introduction of new technologies and scientific developments. The USATU rector Sergei Novikov and the USUE rector Yakov Silin signed the document.

- USUE is one of the strongest economic universities in Russia, which is located in the capital of the most industrial, neighboring region - the Urals. Despite the fact that our university is engaged in aviation, we are also developing economic areas of training, which means we have a lot to learn from you. There are never too many good economists! - noted the rector of USATU Sergei Novikov.

- Our colleagues from the Ufa State Aviation Technical University work in the most advanced industries: aviation technology, engine building. It is interesting for us to learn from their experience and share ours. In a large economy, there is always a reasonable combination of economic, financial, managerial and technical specialties, - added USUE Rector Yakov Silin.

Delegation of our university; First Vice-Rector for Science Rustem Yenikeev, Vice-Rector for Academic Affairs Alexey Elizariev, Vice-Rector for Innovation Georgy Ageev, Acting Director of the Institute of Economics and Management Svetlana Lartseva and other university staff. Delegation conducted a survey tour of the university, acquainted with its material base and unique "chips" of the educational process: a virtual laboratory and video studio Jalinga, a sports and recreation complex, which includes a gym, a martial arts hall, a cardio fitness room, etc.

At the end of the meeting, the parties agreed to develop a roadmap for cooperation for the 2021/2022 academic year. 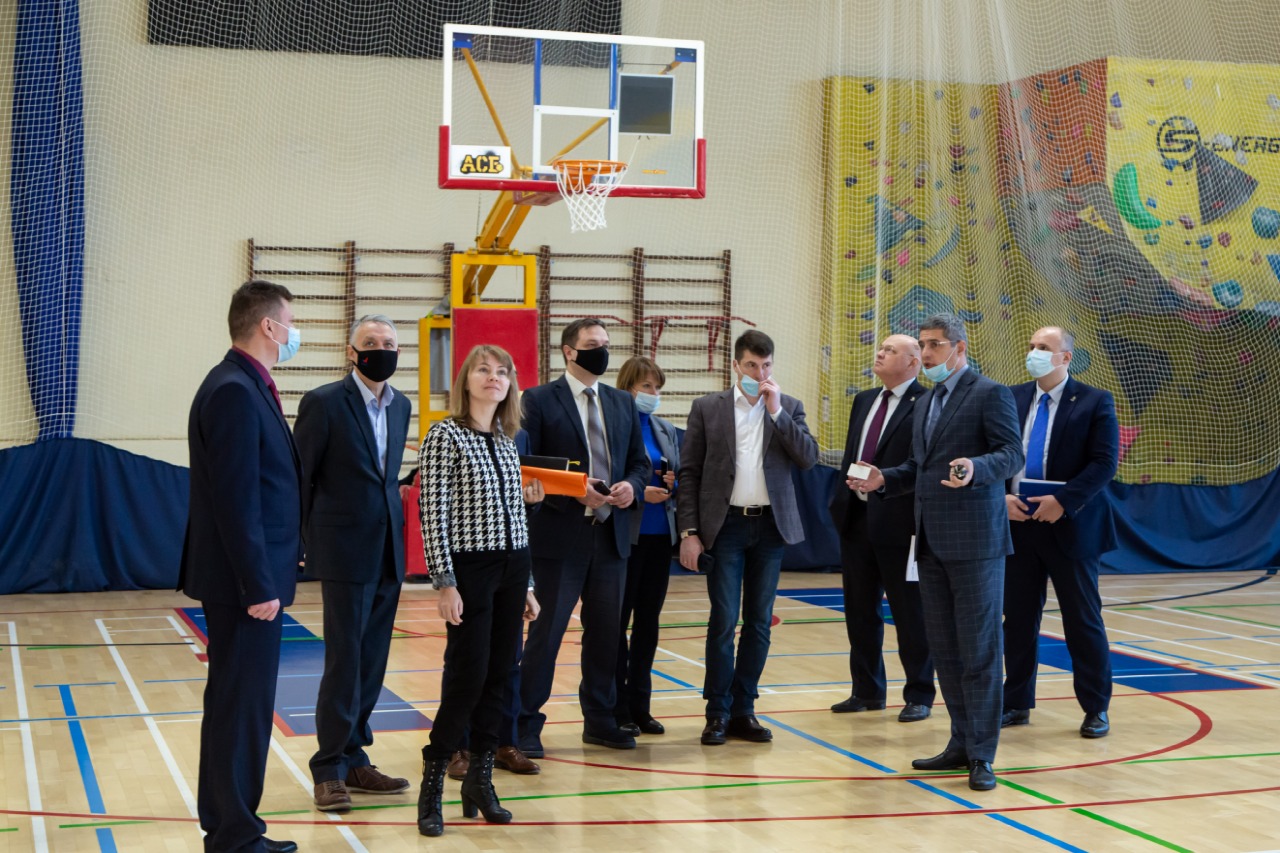 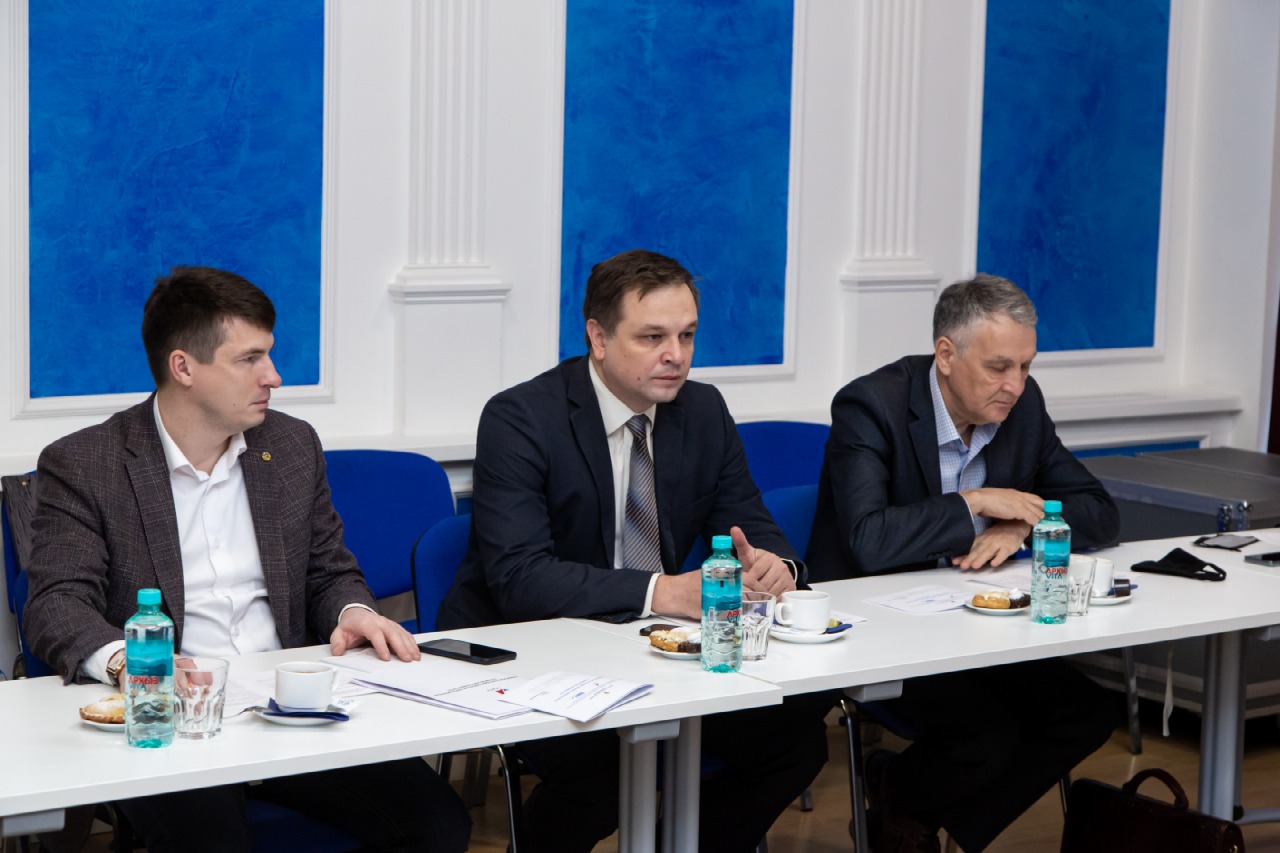 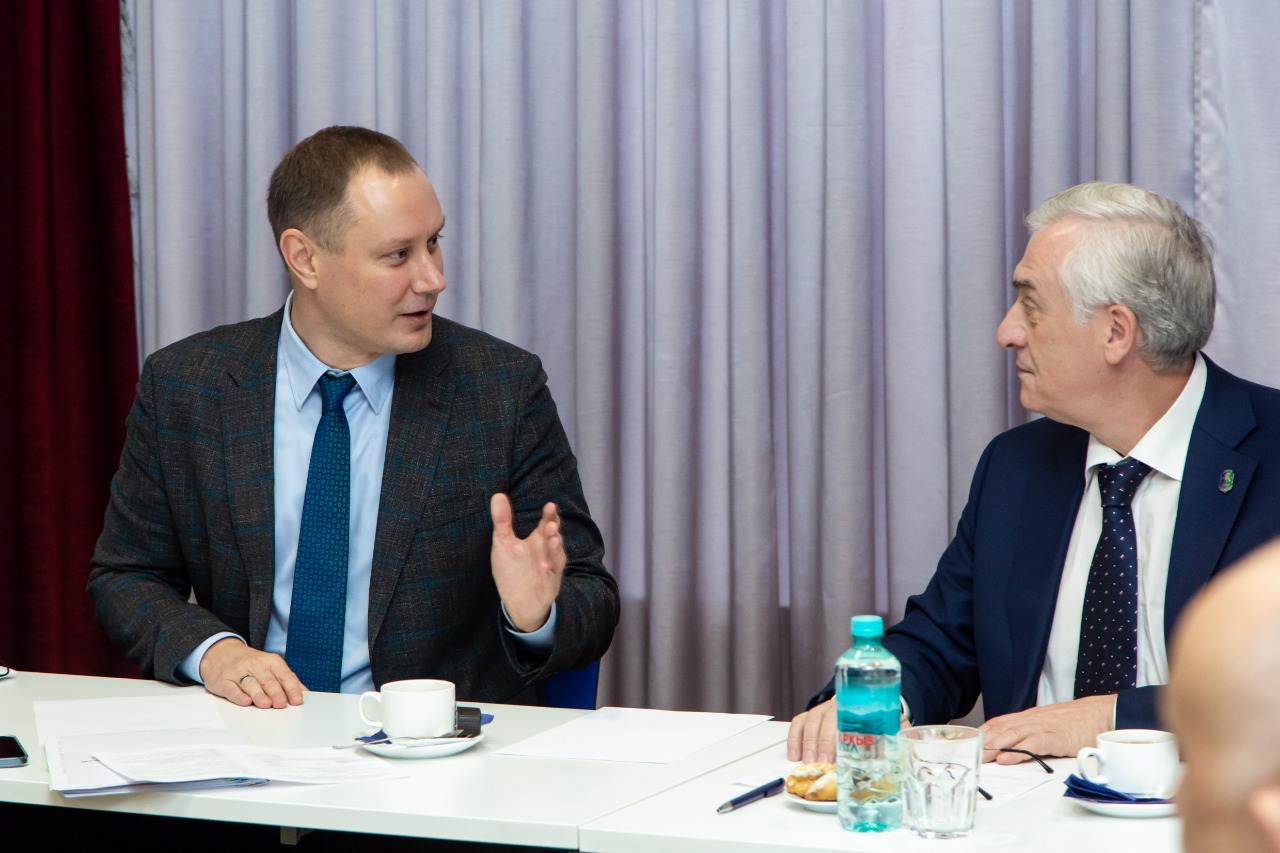 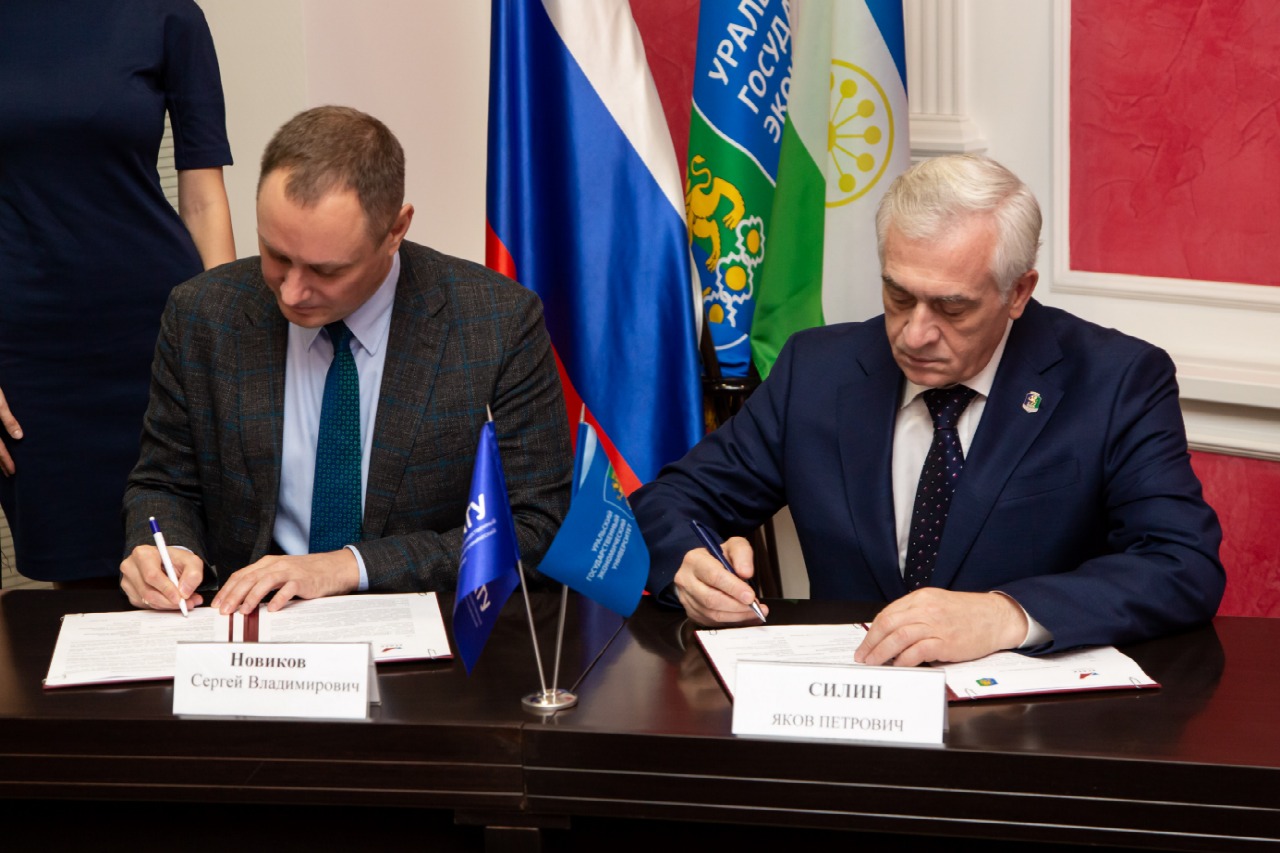 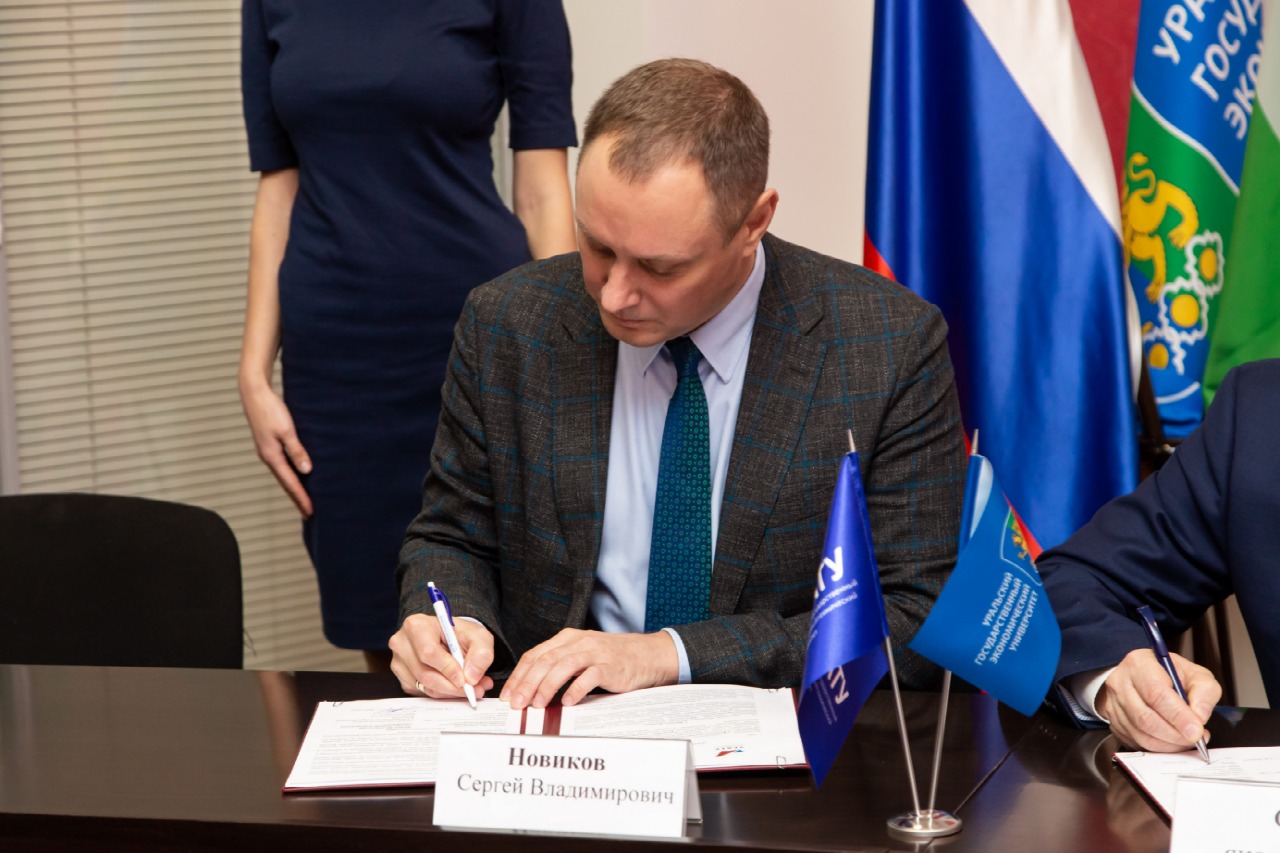 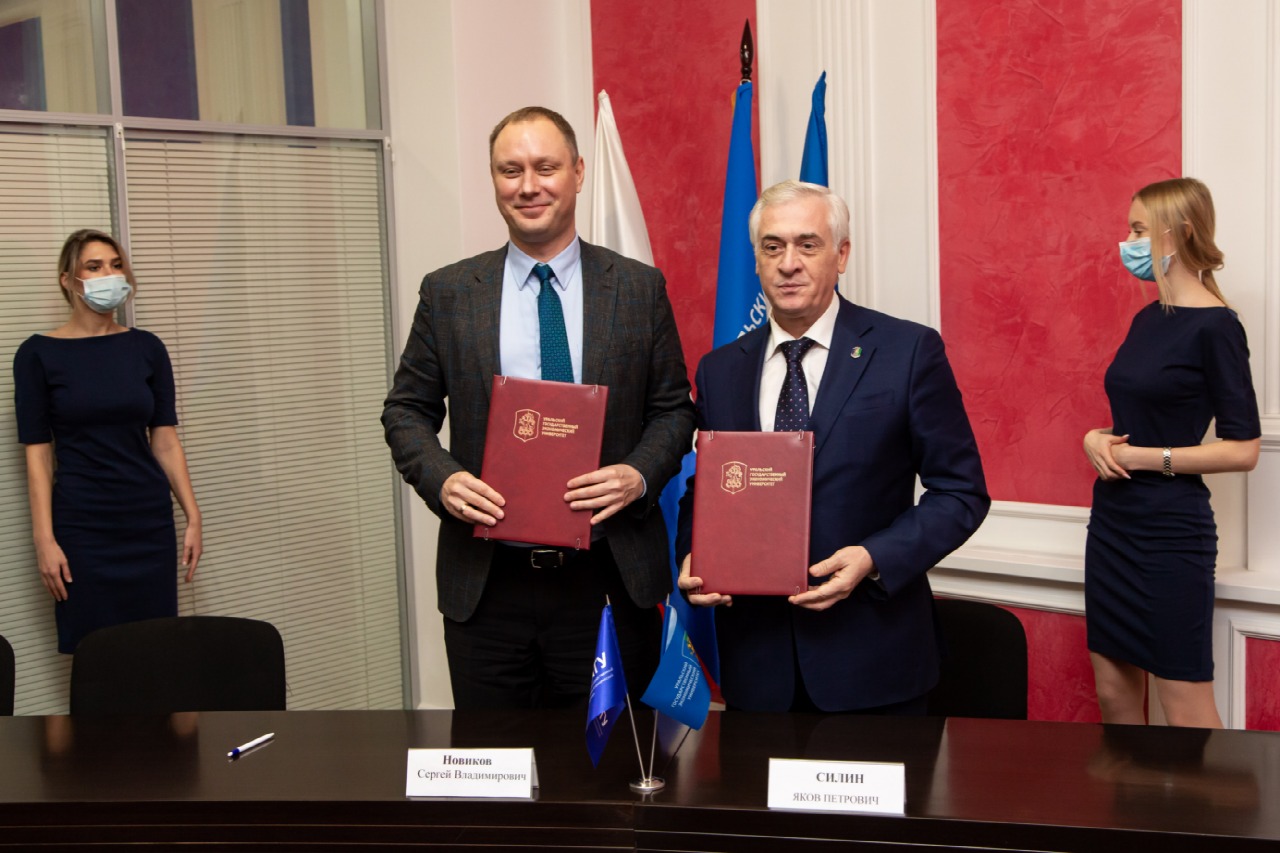 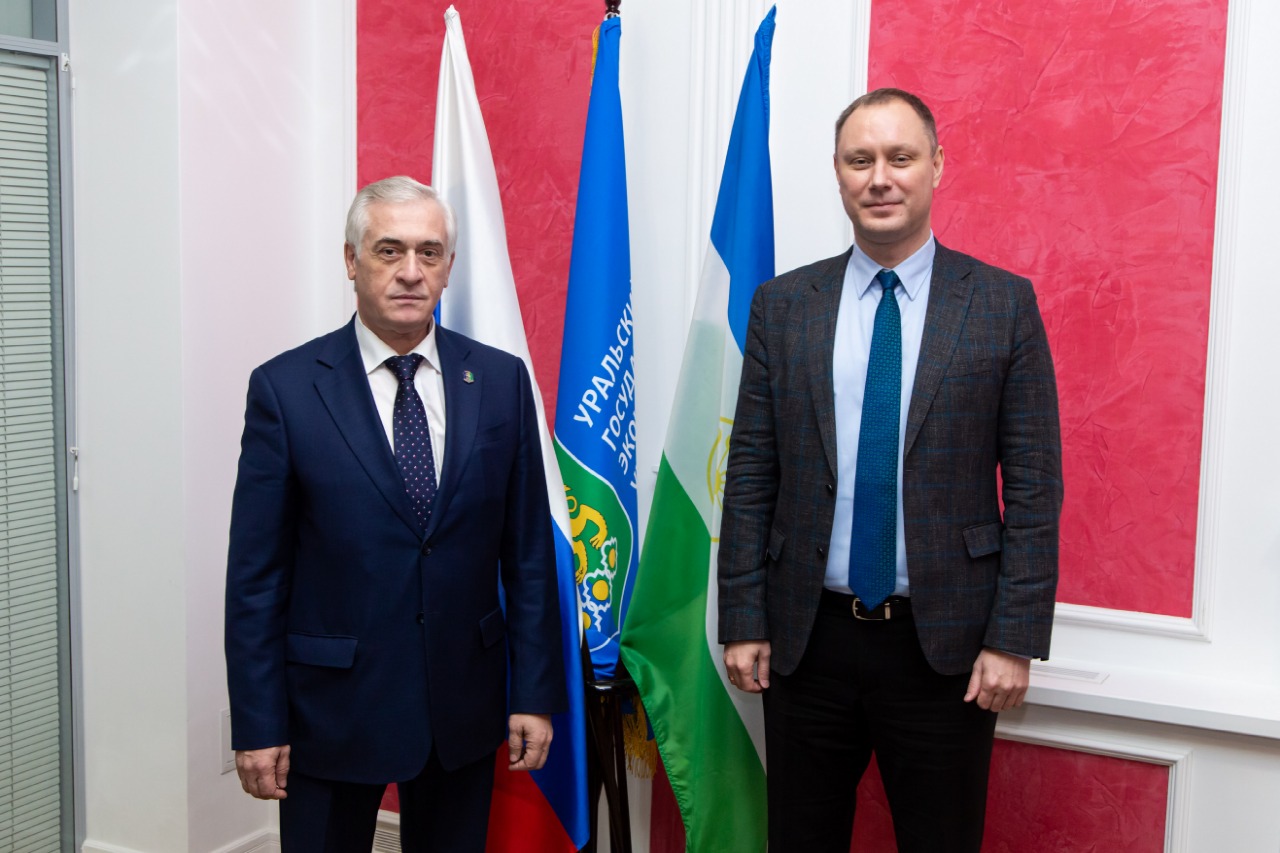 Volunteers are people with a special soul

Science Slam: Science has a place for fun and rock and roll

Our students became finalists of the "Tvoy Khod (Your Move)" competition