December 9 - Heroes of the Motherland Day

Today, in the Ufa Victory Park, officers and cadets of the Military Training Center took part in the ceremony of laying flowers at the Eternal Flame.

On this day, outstanding people awarded such high titles as Hero of the Soviet Union, Hero of the Russian Federation, Knight of the Order of St. George, and Knight of the Order of Glory. The hero is an example of masculinity, dedication, devotion to high ideals. The history of Russia is the history of gallantry that were performed by such different people, united in one thing - the desire to protect and glorify the Motherland.

The fate of the two Heroes of the Soviet Union is inextricably linked with the history of our university. Two guard sergeants, they showed unprecedented courage and courage during the bloody battles on the banks of the Dnieper. 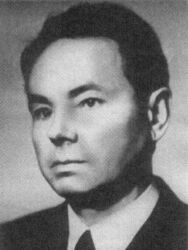 Nikolai Andreevich Chernykh received the high title of Hero at the age of 18 for the gallantry committed on September 24, 1943. He was among the first to cross to the right bank of the Dnieper and covered the company crossing with machine gun fire. He repulsed eight enemy attacks, destroyed 30 fascists, was wounded, but remained in the ranks.

In one of the battles, Nikolai was wounded in the head. He was operated on, but they could not remove the splinter from his head, and he permanently lost sight in his right eye. However, the twenty-three-year-old veteran has found his place in life. He graduated from the Sevastopol military school of anti-aircraft artillery, which was in evacuation in Ufa, then the automobile technical school, and in 1956 - with honors from the Ufa Aviation Institute. In subsequent years, he worked at UMP.

Today the Volunteer Center of USATU named after him.

Alexei Fyodorovich Pashkov, 23, went to the front in January 1943. Moreover, in October, the crew of commander Pashkov participated in repelling six enemy tank attacks on the banks of the Dnieper, destroying three tanks, two armored vehicles, and five vehicles with shells. When the gun was out of action, the gunners set in motion bottles with a combustible mixture and grenades. Alexey personally destroyed two Nazi tanks.

After the war, the brave artilleryman continued to serve in the Soviet Army. He graduated from a tank school, advanced courses for officers. Since 1960 - in the reserve, and then in retirement. In Ufa Aviation institute, he worked as a safety engineer. 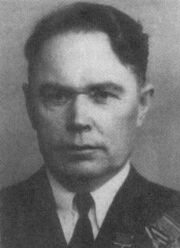 On the facade of house No. 65 on Kommunisticheskaya Street in the city of Ufa, where AF Pashkov lived, created a memorial plaque in his memory. 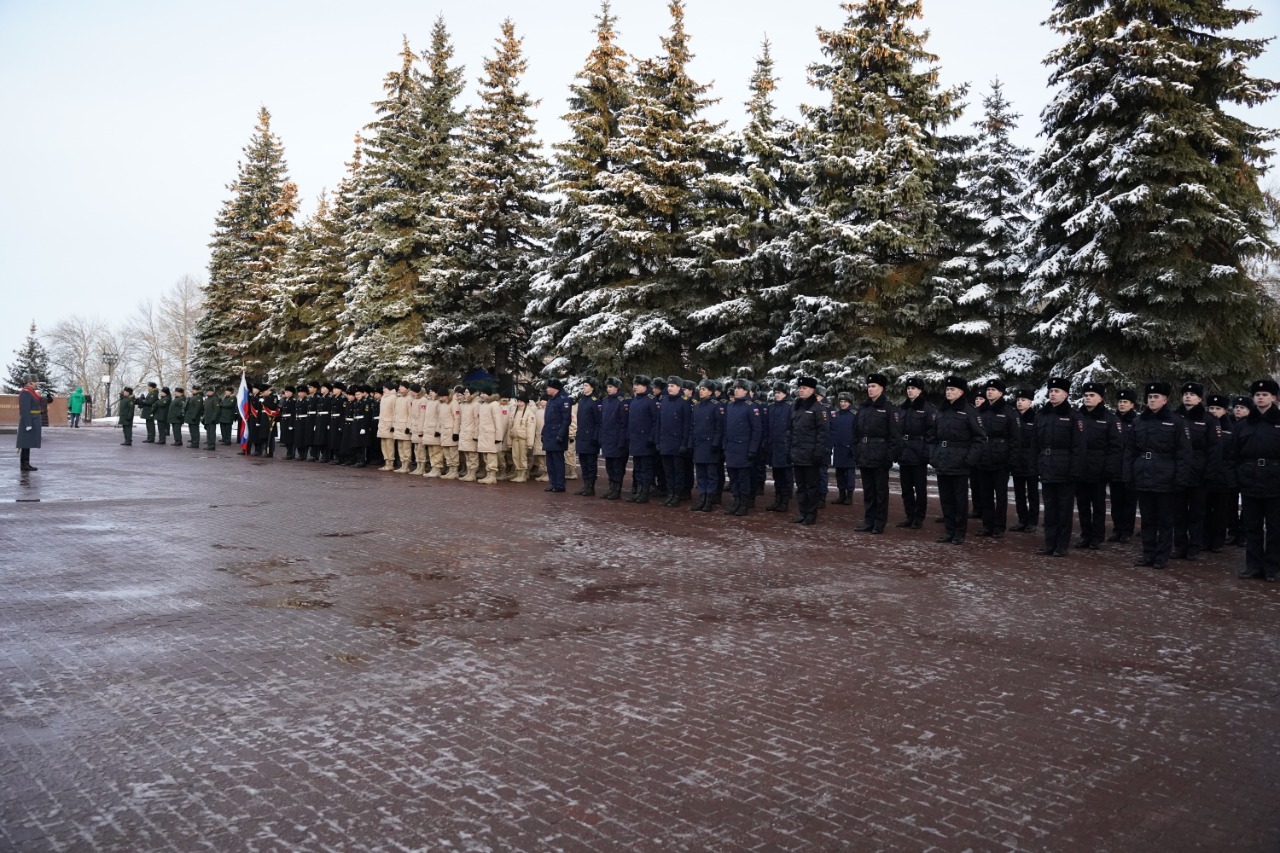 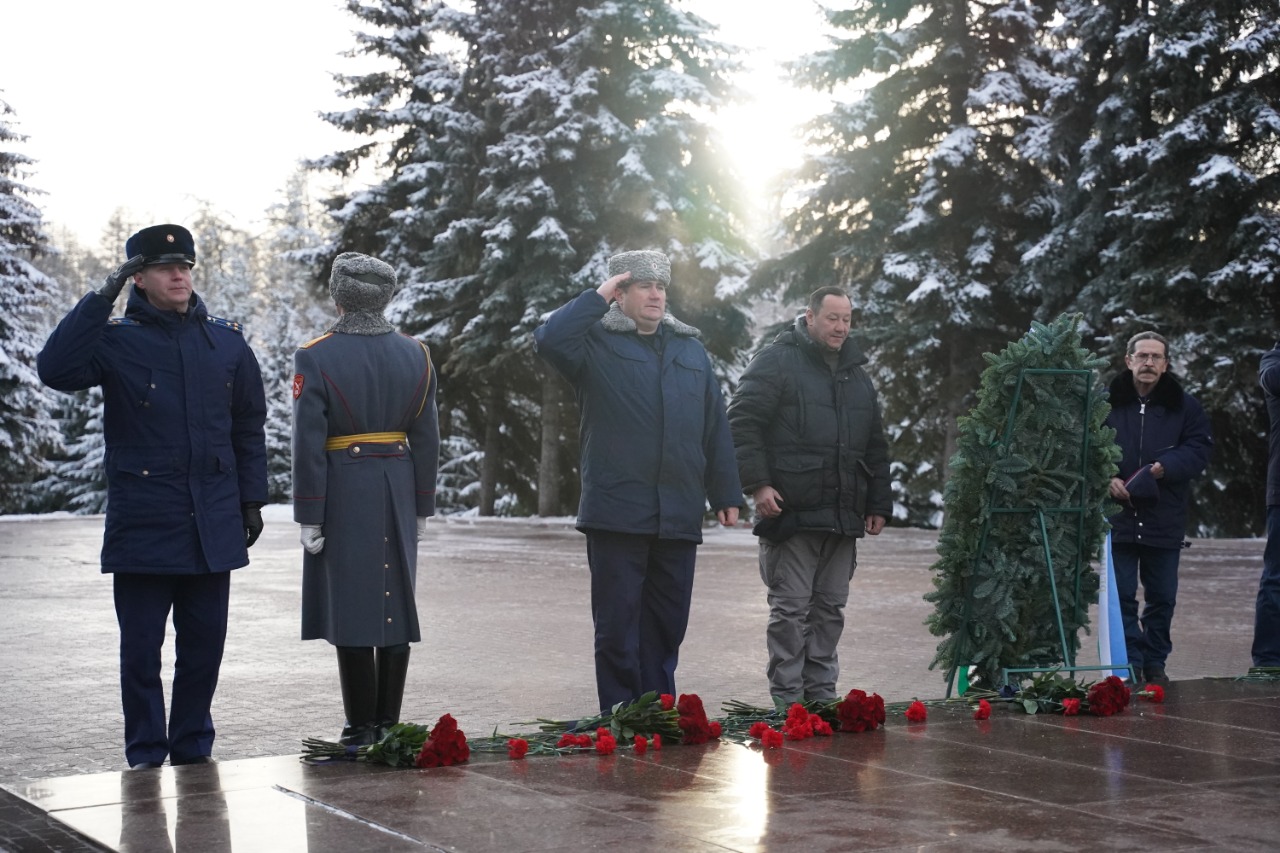 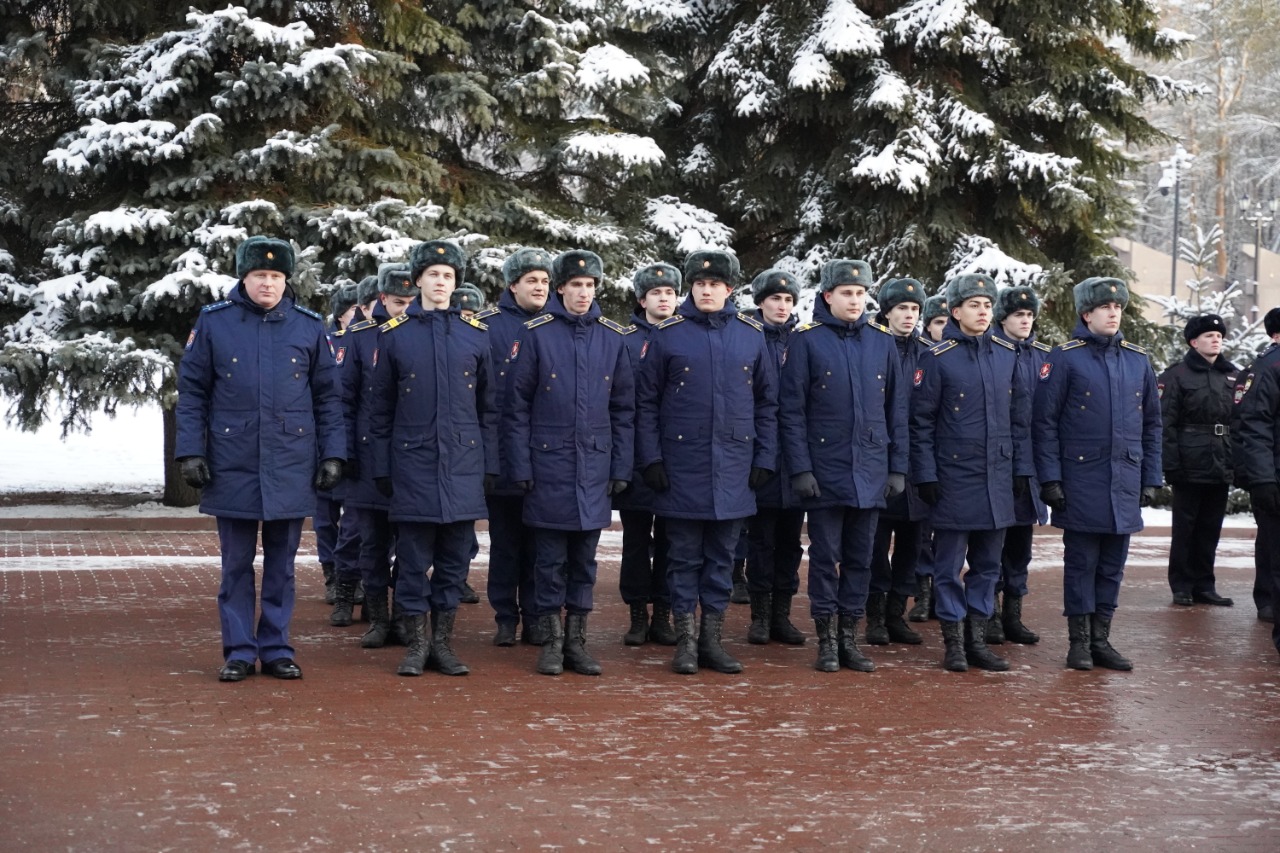 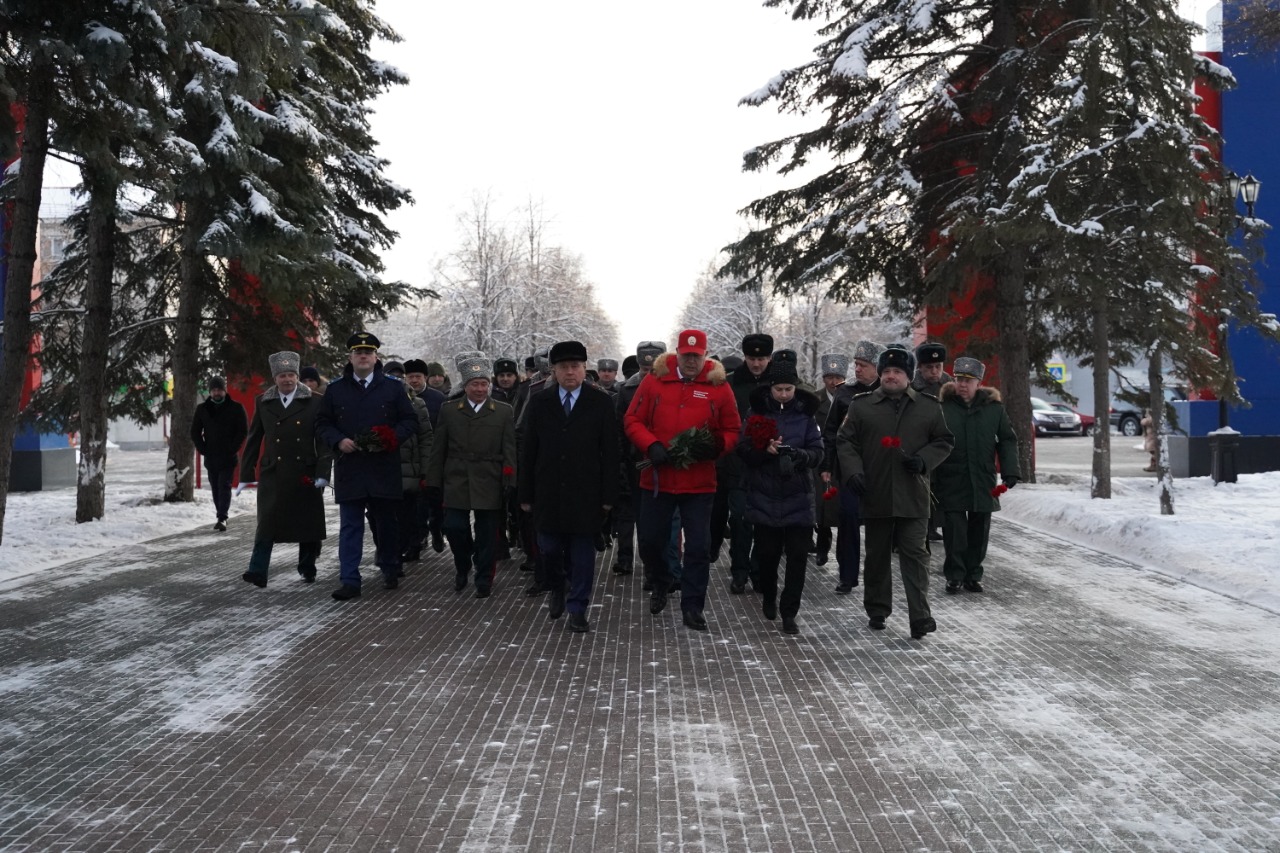 “Route of Success” at USATU

The author of the CERN course invites!

"Wings of Rostec" - a project for applicants to universities in 2022

The first foresight session was held at the university

"USATU is a part of the heart, a part of life," says the Deputy Minister of the Ministry of Finance of the Republic of Bashkortostan