The Volunteer Center named after the Hero of the Soviet Union, a 1956 graduate of the university Nikolai Chernykh has been working at the university for the fifth year. Without unnecessary pomp and laudatory speeches, the students rush every day to help those who especially in need. 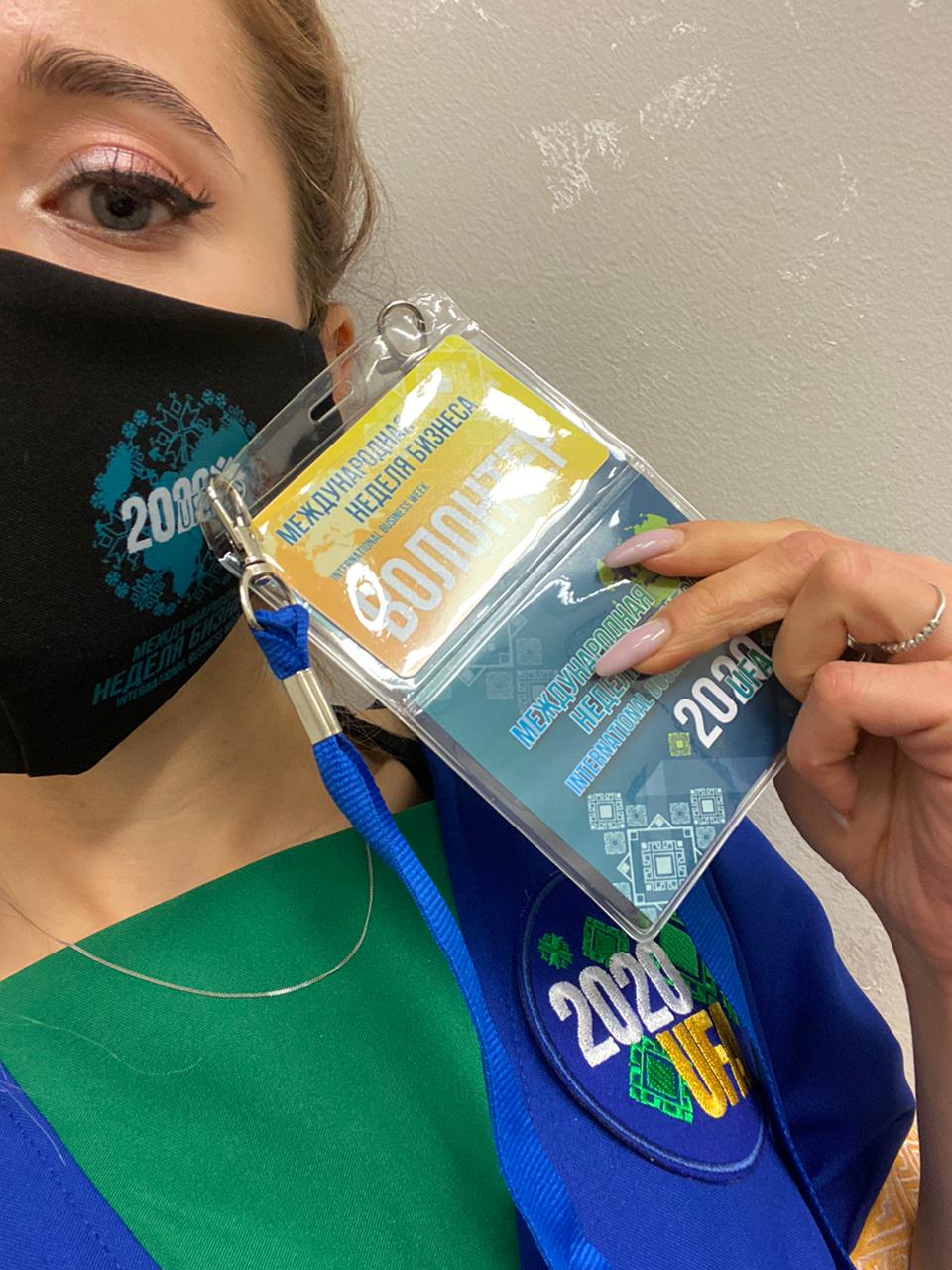 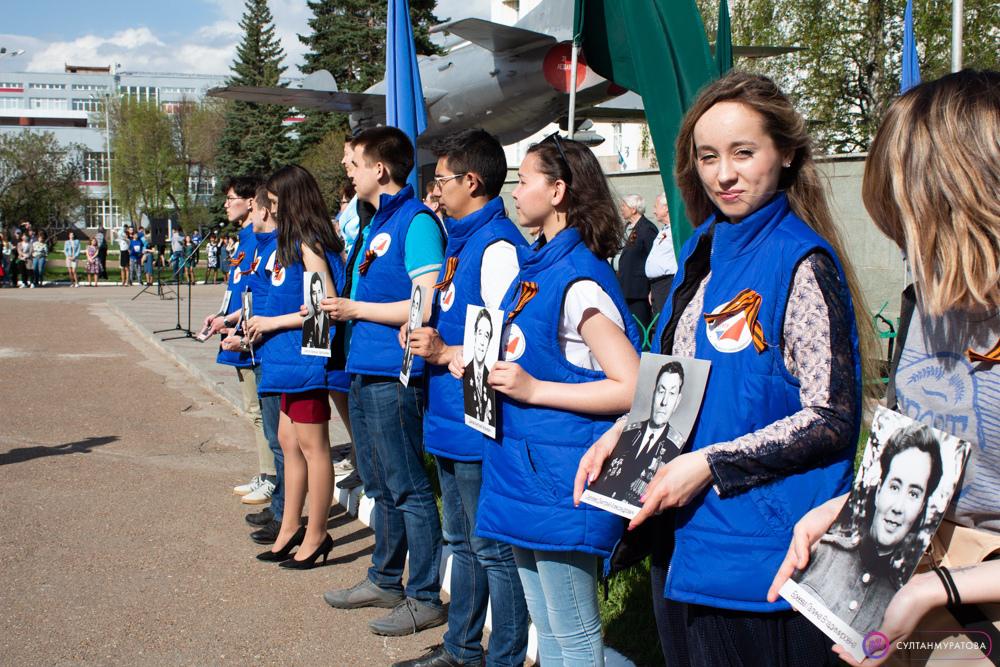 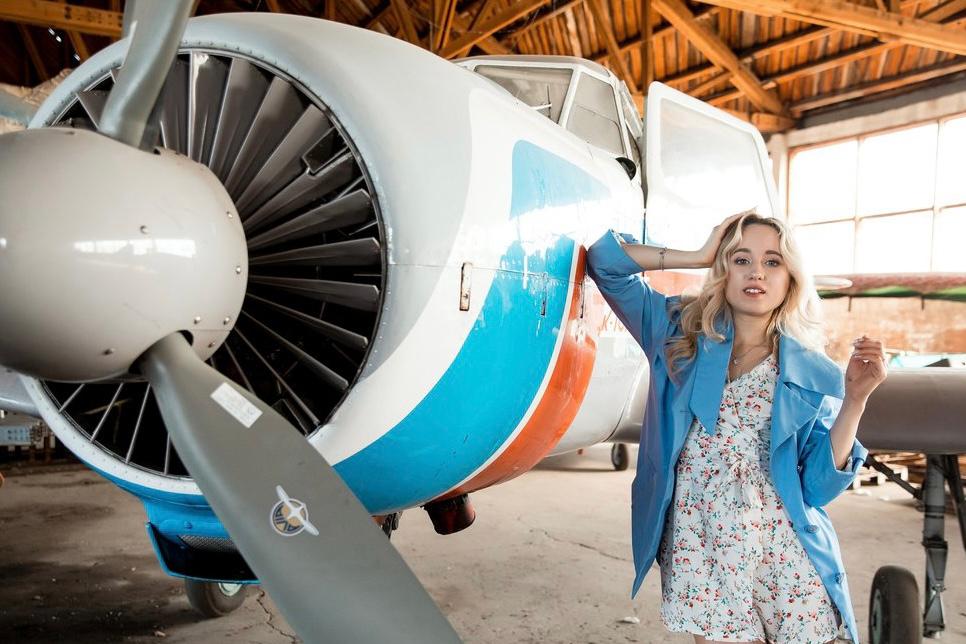 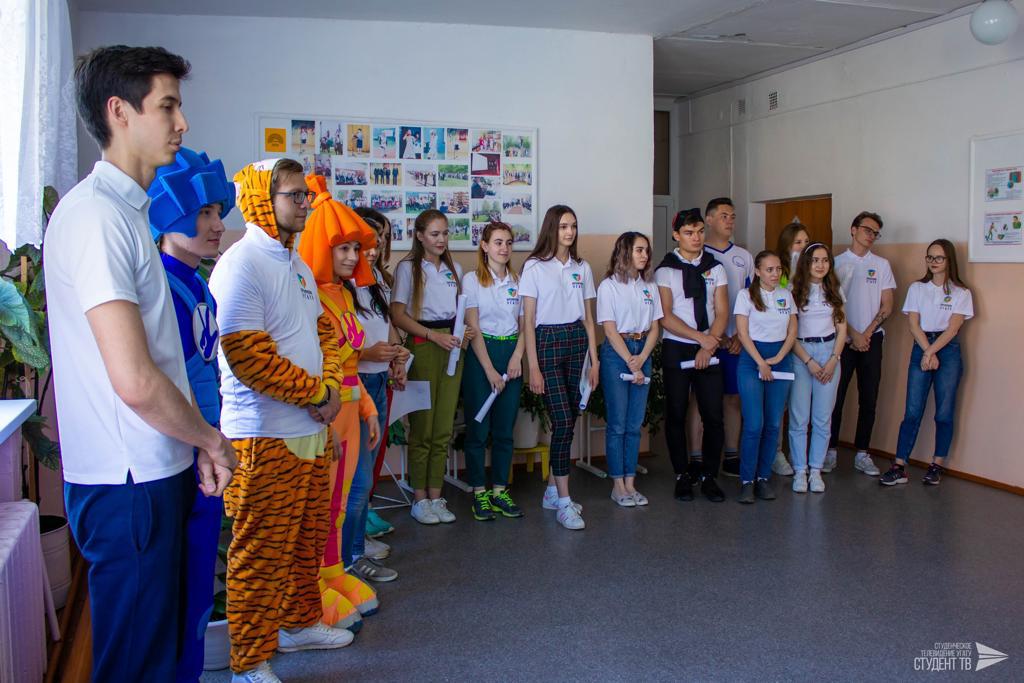 In 2015, a Volunteer Center was created at USATU. It was named after Nikolai Chernykh. He received the high title “Hero of the Soviet Union” at the age of 18 (!) For the actions, he committed in September 1943. Guard sergeant Nikolai Chernykh was among the first to cross to the right bank of the Dnieper and covered the crossing of his company with machine-gun fire. He stoped eight enemy attacks, destroyed 30 enemies, was wounded, but remained in the ranks.

In one of the battles, Nikolai was wounded in the head and permanently lost sight in his right eye. But despite all the difficulties, he graduated from the Sevastopol military school of anti-aircraft artillery, an automobile technical school and in 1956 our university with honors (!). He has always been at the center of public life; he elected as the secretary of the Komsomol organization twice.

Today over forty volunteer assistants work at the USATU Volunteer Center. These are representatives of all faculties, institutes of the university and graduates, these are the students who once came to the center as students and stayed here. Moreover, Anastasia Filatova, a master’s student of the Faculty of Avionics, Energy and Infocommunications, coordinates their work.

“Three years ago I came to the presentation at the University Volunteer Center,” says Anastasia. - I realized how wonderful it is to do good. My first "good" deed was to participate in the preparation for the Victory Day and the Immortal Regiment action. I talked with legendary people - war heroes and home front workers. Later, I began to participate in all the activities of the center, received the "Personal Volunteer Book".

Recently, volunteers took part in the movement "With the World on a String", when hundreds of caring students, teachers and employees of USATU responded and brought basic necessities for people who were left homeless. Collected more than 300 sets of clothes.

In the reality, the students understand what responsibility lies with them. Help for the elderly, and primarily organize online support for veterans and senior staff of the university. Through social networks, accepting applications for food packages, according to all sanitary and epidemiological rules, they are delivered to the place of residence of people.

At USATU, the volunteer movement goes international. Our student from the Republic of Congo Leosen Banga Nguye is one of the most active participants in republican and all-Russian actions. After graduating from USATU, Leosen plans to organize a volunteer center in his homeland.

Regional qualifiers of the International Olympiad in the history of aviation and aeronautics named after A.F. Mozhaisky

Schoolchildren of the Ufa region choose their future profession

Live healthy! Do not miss: USATU on Channel One!