To the 90th anniversary of USATU. December in the history of the university

1932 - On December 25, the grand opening of the Aviation Institute in Rybinsk took place.

Order No. 368 on the organization of an aviation institute in Rybinsk under the name "Rybinsk Aviation Institute" (RAI) was signed by the head of Glavaviaprom P.I. Baranov on July 11, 1932.

To accommodate the institute, one of the largest and most beautiful buildings in the city was allocated - a former commercial school, located near the engine-building plant. A graduate of the institute, writer M.A. Rapov wrote in his book Rybinsk:

“... At one time in 1903-1905. Rybinsk merchants pleased their children and built a real palace. The corridors in the building were so wide that now, in addition to the corridor, there was a second row of auditoriums, and not small, but spacious. And on the second floor there is a corridor, divided in half in length, turned into two large halls - a drawing room and an assembly hall, in the last one there are four hundred seats”. 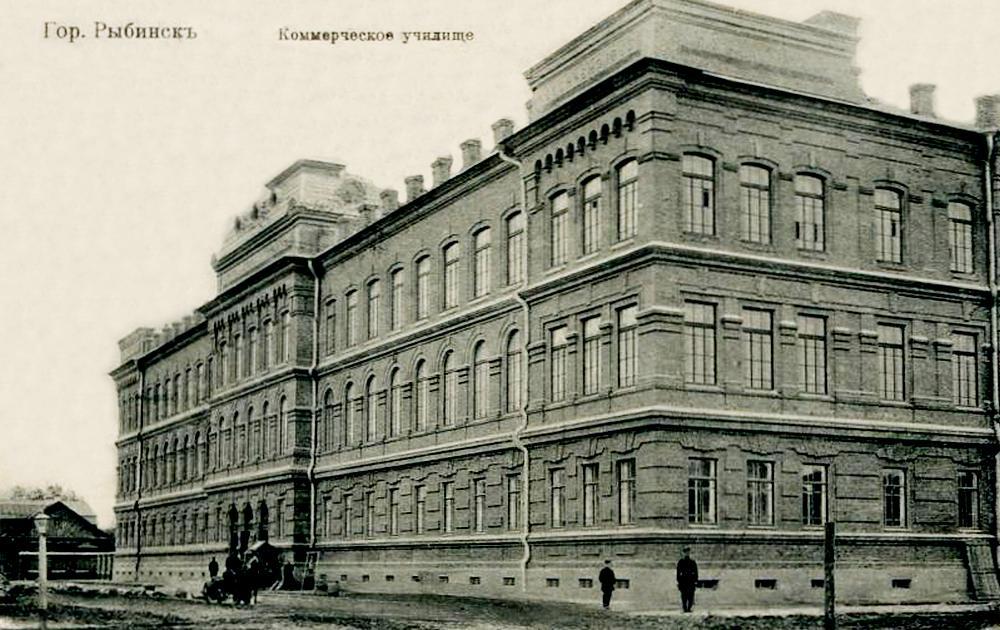 By the beginning of the first academic year, 12 classrooms, a drawing room, 5 rooms for laboratories and 9 for training sessions were equipped in the room. The plant provided enormous assistance in the deployment, establishment and subsequent development of the institute. The plant handed over to the institute equipment, samples of aviation and other equipment for the creation of an educational and laboratory base, as well as a fund of educational and scientific literature.

On December 25, a solemn meeting took place. The Deputy People's Commissar of Heavy Industry, Head of the Main Directorate of the Aviation Industry P.I. Baranov, whose name is today named the largest aviation research institute in the country - the Central Institute of Aviation Motors.

By the way, at present USATU and CIAM named after P.I. Baranova are closely and fruitfully cooperating, a number of agreements on joint work on unique scientific projects have been signed.

In his speech, Pyotr Ionovich Baranov emphasized the great importance of the institute and set the task for its team - to train highly qualified specialists, "... not engineers" in general, "but engineers of specific areas."

Sporting achievement in the month of December

Visit of the delegation of JSC “Power Machines”

For those who are passionate about aviation and astronautics